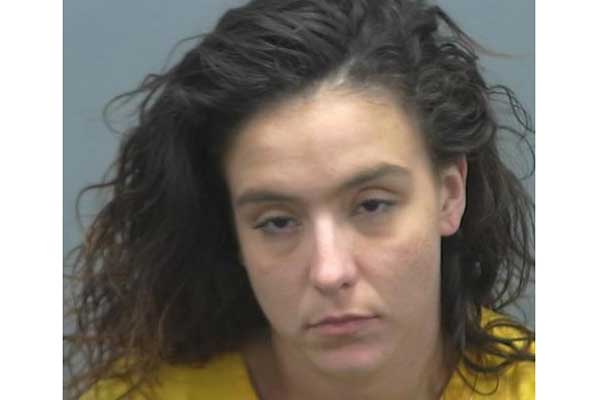 The officer asked to speak with Perea outside, where she stated the reason she ran is because she was scared of cops. When the officer asked if she had anything illegal in her purse, she said that she didn’t as she began taking things out. While speaking with Perea, the officer noticed the pocket of her shirt appeared to be weighed down and sagging. The officer asked her what was in her pocket. She pulled out a small metal container. She said she found the container that “some boy” had and that she was going to give it back to an old lady. Perea opened the container and the officer could see small clear baggies inside. The officer found that 3 of the baggies contained a powdery substance that he believed to be meth residue. Perea was transported to the Safford Police Department, where the powdery substance was tested and came back positive for meth. While at the police department it was discovered that Perea had a felony warrant for her arrest. She was later booked into jail for this warrant.