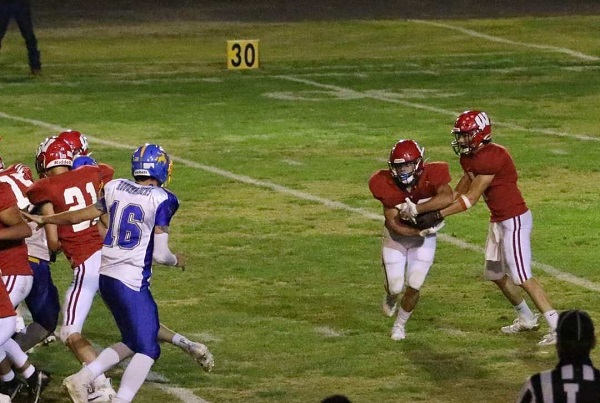 WILLCOX — He only got 4 games this season but Willcox Linebacker/Running Back Ote Allsup made the most of it. He lead the Cowboys with 49 tackles in those 4 games with an interception and 2 fumble recoveries, one that he returned 91 yards for a touchdown. He also led team in rushing with 552 yards. Allsup was also named the San Pedro Defensive Player of the Year.

The 2A San Pedro All-Region teams are littered with local players names that had great seasons. You can see them listed below.