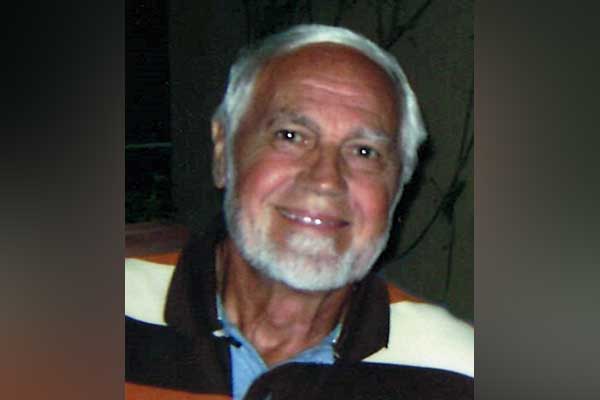 Wesley Edward Powell passed away on October 24, 2021, with his loving family at his side. He was born to his loving parents Milton Wes Powell and Nellie Frances Barnes, on May 23, 1937, in Nampa, Idaho. He had seven siblings, Vivian Dobyns, Wanda Powell, Dean Powell, Nita Powell, Rosalie Powell, and twins Terry and Garry Powell.

Wes attended Fruitland High school in Fruitland, Idaho, and graduated in 1955. After high school, Wes enlisted in the U.S. Navy on August 16, 1956, and worked as a Driver Constructionman or CDCN. He served his country honorably and was discharged in January of 1958. After his time in the US Navy, he began his career at the Standard Oil Company. Wes advanced roles quickly, which led him to the success of owning his own service station which began his career as a Business Entrepreneur.

A lifelong Christ follower, Wes had served in many capacities throughout his life including Bus Ministry, Youth Group Leader, Senior Services, and most recently a member of the Salt House Team.

In 1996 Wes married the love of his life, Debbie Powell. They married in Glendale, Arizona on December 20, 1996 and collectively the couple had six children, two grandchildren and one great-grandchild.

Wes lived a full life packed with hobbies such as cars, crafting, artisan, music, animals, dancing, and working out. He was known to be extremely organized and always sought to get the most out of every situation. Wes was passionate, fun, and memorable. He had a very unique sense of humor. You could always count on hearing Wes say: “It is easier to keep up than to catch up”, “If you don’t stand for something, you’ll fall for anything” and “Enjoy working long and hard, live below one’s means.”

Services will be held on Saturday, October 30, 2021, starting with a viewing at 12:00 p.m. followed by the funeral at 1:00 p.m. at the Desert Springs Community Church in Safford with the interment in the Safford Cemetery.