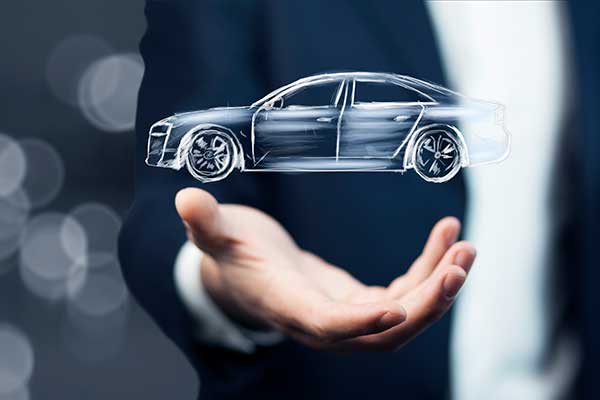 Arizona Insurance rates are right in the middle of the 50 states ranked in a recent WalletHub Study. the personal finance website released a new report today on the States with the Cheapest and Most Expensive Car Insurance. The average yearly premium for Arizona drivers is $661.