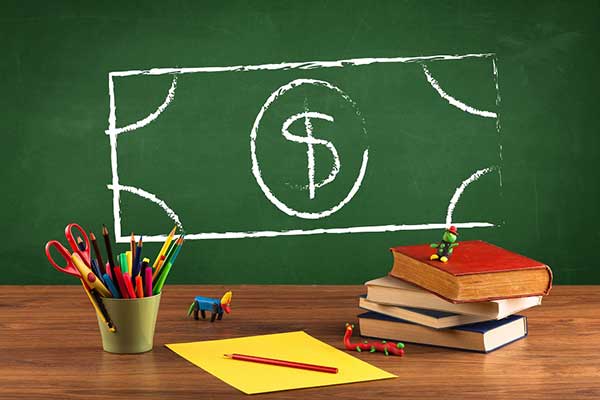 Arizona has been ranked as the most unfriendly state for teachers in a recent study published by personal finance website, WalletHub.

Teaching can be a profoundly rewarding career, considering the critical role educators play in shaping young minds. But many teachers find themselves overworked and underpaid. Education jobs are among the lowest-paying occupations requiring a bachelor’s degree, and teacher salaries consistently fail to keep up with inflation. Meanwhile, the Every Student Succeeds Act demands growth in student performance.

This combination of job pressures, low pay and lack of mobility forces many teachers to quit soon after they start. According to the National Education Association, about a fifth of all public-school teachers leave their positions within three years. Nearly half last fewer than five. Many teachers, especially novices, transfer to other schools or abandon the profession altogether “as the result of feeling overwhelmed, ineffective, and unsupported,” according to ASCD, a nonprofit focused on improving the education community.

In some states, however, teachers are more fairly paid and treated than in others. Those states are less likely to face a revolving door of teacher turnover. To help America’s educators find the best opportunities and teaching environments, WalletHub compared the 50 states and the District of Columbia based on 23 key indicators of teacher-friendliness. The data set ranges from teachers’ income growth potential to pupil-teacher ratio to teacher safety.

Arizona showed poorly in the study. In fact, Arizona came in dead last overall (Ranked 51). Here are some significant rankings for Arizona:

Read more about the best and worst states for teachers at WalletHub.