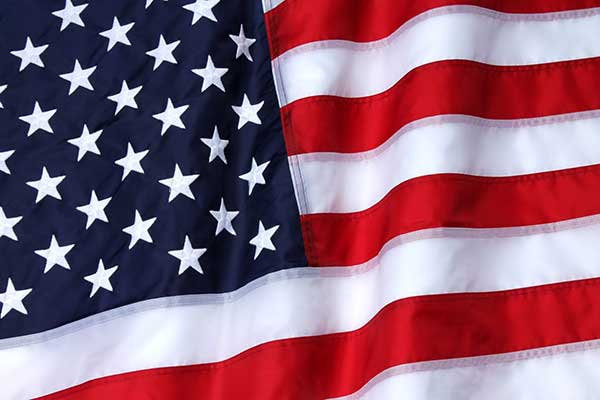 With Americans preparing to show their national pride this Fourth of July, the personal-finance website WalletHub has released its report on 2019’s Most Patriotic States in America.

Overall, Arizona ranked number 16 out of the 50 states. New Hampshire was number one and New Jersey is dead last.

To determine where Americans have the most red, white and blue pride, WalletHub compared the 50 states across 13 key indicators of patriotism. The data set ranges from average number of military enlistees to share of adults who voted in the 2016 presidential election to AmeriCorps volunteers per capita.

Patriotism in Arizona (1=Most Patriotic; 25=Avg.):

With the Fourth of July just days away, the personal-finance website WalletHub also released its report on 2019’s Best & Worst Places for 4th of July Celebrations.

To determine the best places to celebrate the most star-spangled occasion, WalletHub compared the 100 largest U.S. cities based on how well they balance holiday cost and fun. The data set of 20 key metrics ranges from average beer and wine prices to duration of fireworks shows to Fourth of July weather forecast. Scottsdale ranked number 12.