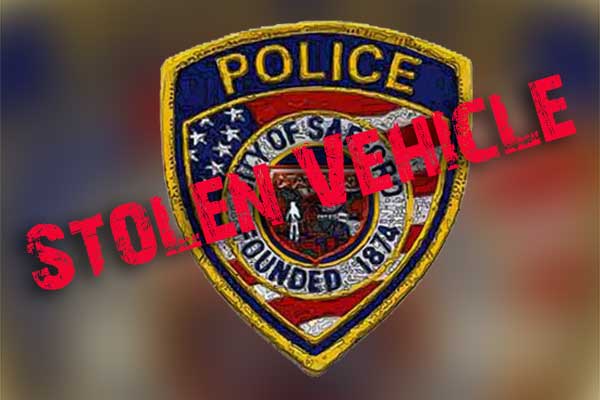 On Monday, October 14, 2019, a Safford police officer was dispatched to an apartment complex on 20th Street in Safford in regard to a report of a stolen vehicle. The call came at approximately 8:00 a.m. The reporting party told officers that the Ford F-250 had been in the parking lot at approximately 10:00 p.m. the night before. The woman noticed the truck was missing at approximately 1:00 a.m. when her sister in law came by her apartment.

The woman said that she had locked the truck and had the keys in her possession. She said that nobody else had a key to the vehicle. The vehicle reportedly belonged to her father who had passed away.

The responding officer examined the parking space where the truck had been parked and did not see any broken glass or other items that would indicated forced entry.

Officers also spoke with the owner of the vehicle who told authorities that a friend contacted her after seeing a social media post about the stolen vehicle. He said that he had followed the vehicle to Greenlee County earlier in the day. He last saw the vehicle at the three way intersection.

Authorities in Navajo County were contacted to look for the vehicle.