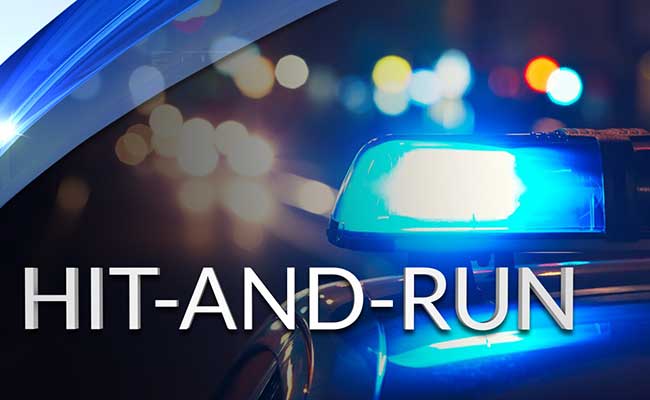 A Safford police officer was dispatched to a gas station on Highway 70 in Safford last Saturday morning in reference to a hit and run collision.

The victim told authorities that his vehicle was parked at a gas pump while he was inside the store. When he came out he discovered that his vehicle had been hit and there were no other vehicles around. Some bystanders told him that a green Dodge pickup had backed into his car and left the area. The victim’s car had damage to the front and side panels near the front. There was a wood piece that appeared to be from a couch leg stuck in the front of the vehicle as well.

The officer reviewed video footage from the store and saw a green extended cab Dodge Dakota with a couch in the back back into the vehicle, then leave without leaving any information.

The officer told the driver that he had stopped him because of the hit and run accident he was involved in. The officer asked the driver – who was a minor – what was in the vehicle and he admitted that there was marijuana in the center console.

The juvenile driver’s mother was contacted and informed about the situation. The truck was towed from the scene.

The driver was referred to Juvenile Probation for leaving the scene of an accident and possession of drug paraphernalia.