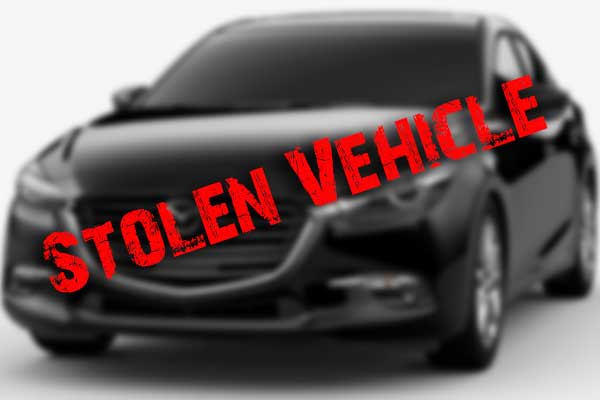 SAFFORD – Last Saturday a Safford police officer received a report of a stolen vehicle by telephone from a Morenci resident. The reporting party said that he let his girlfriend take his 2013 Mazda so that she could go to work in Safford on Saturday. At some point, she let her cousin, identified as Aaliya Palacio, take the car to run some errands. The cousin never brought the car back.

The officer told the man that the car could not be reported as stolen at that time because he had consented to his girlfriend driving the car. She, in turn, allowed Palacio to borrow the car. The officer did, however, issue an Attempt to Locate for the vehicle. The reporting party also told the officer that Palacio was probably with a man named James Fernandez.

The officer looked up Palacio and Fernandez’s information and discovered that both of them had active arrest warrants. He went to an address listed for Palacio but found that it was the home of a relative. The officer was told that Palacio was rarely there. The resident told the officer that Palacio would most likely be at a residence in Pima. The officer requested a Pima officer check to the address, but the Pima officer reported that the vehicle was not there.

The following day, the vehicle’s owner again called Safford police. He said that Palacio still had not returned his vehicle and he wanted to report the vehicle as stolen. The man and his girlfriend met the officer at the Safford Police Department and signed a stolen vehicle affidavit. The girlfriend said that she had picked up Palacio in Solomon. They drove to a friend’s house in Safford. Palacio apparently told the woman that she needed the vehicle to run an errand and would be right back. Palacio never returned with the vehicle.

The victims tried contacting Palacio by Facebook Messenger. Palacio reportedly replied that she was mad that her cousin called the police on family, and that she was not going to be around any “Po Po.” The message was photographed and placed into evidence.

The victims had been driving around all day searching for the vehicle at various places they know Palacio frequents. The told authorities that they had received information from unknown sources that Palacio and Fernandez had gone to Tucson.

On Monday, Safford police received information from Tucson police that the vehicle had been recovered in Tucson. The suspects fled the scene and were not apprehended. The vehicle had apparently been wrecked and was not driveable.