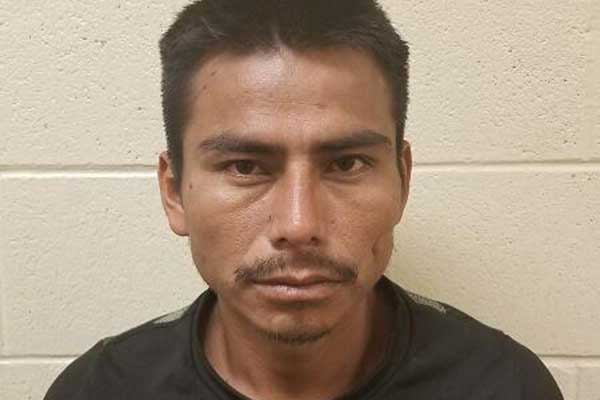 Tucson Sector Border Patrol agents encountered the group of two men, one woman, and a juvenile while responding to a request for assistance from a Greenlee County Sheriff’s deputy near Clifton, Arizona.

Agents interviewing the group learned all five Mexican nationals were illegally present in the country. Records checks revealed one of the men, 32-year-old Zacarias Bautista-Emiliano, had an extensive criminal history in the United States.

Bautista-Emiliano was found guilty in California of sexual crimes against a child in 2013. Due to extensive immigration violations, Bautista also had received a lifetime ban from entering the United States.

Bautista will remain in custody to face criminal charges, while the other four members in the group will be processed for immigration violations.