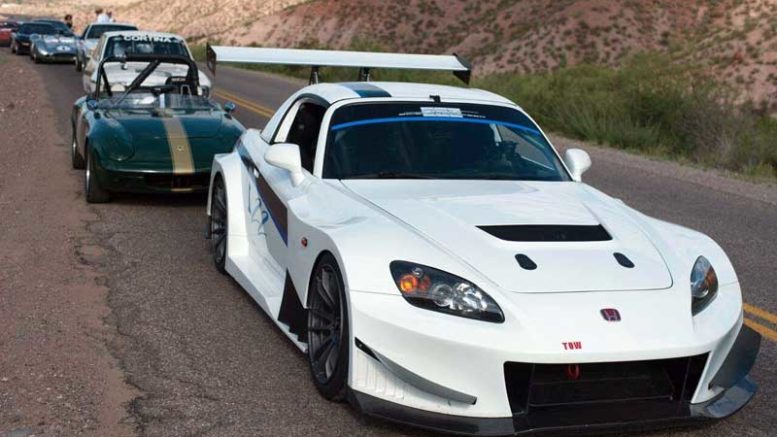 Prepare for the roar. Not from a caged lion or a bear that has wandered into town. The sound will be coming from the many race cars that will be in Clifton for the Esther Tavison Memorial Hill Climb this weekend Sept. 29-Oct. 1, Friday-Saturday.

The Hill Climb is a two-mile race runs up Ward’s Canyon Road, which features several hairpin curves. It is a timed event — one car ran at a time — and the fastest time wins. The event is sponsored by the Arizona Region of the Sports Car Club of America.

It is the third consecutive year the Hill Climb has been held. Clifton Town Manager Ian McCaughey repeated what he said in 2015, that the event “will undoubtedly be, a very big boost for Clifton. It not only brings in revenue but has also brought us some publicity and exposure to the rest of Arizona and,  hopefully, out-of-state.”

He said that the two past Hill Climbs have been pretty exciting for local folks as well as for visitors. “We’re very grateful for the SCCA’s guidance and participation in the Hill Climb. It could not be done without them.” 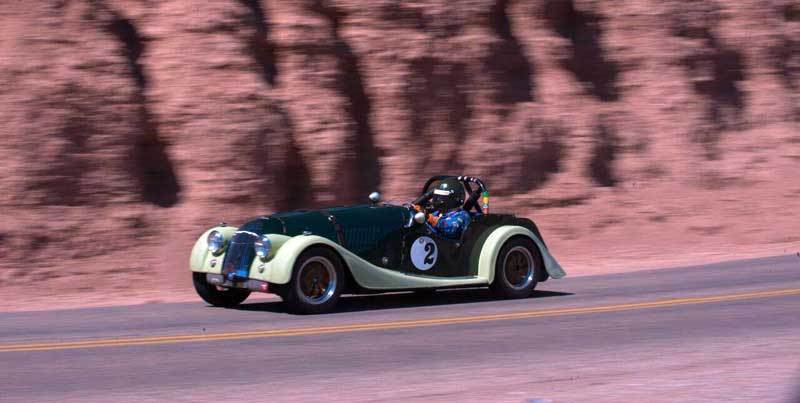 Following the 2015 Hill Climb, In 2015, Jim Malone of the SCCA said, “There’s no doubt in anybody’s mind that this year’s Hill Climb was a success. From here it’s just a matter of growing, which we’re very confident will happen over the next two years.” Malone was right. The 2016 Hill Climb was a definite success, said McGaughey.

The Hill Climb started in 1966, running each Labor Day weekend until 1982. A revival was tried in 1989 but did not have the support to continue past the single year.

Just prior to the 2015 event the inaugural Hill Climb Greenlee County Economic Development Coordinator Akos Kovach said he expected to see a spike in local sales taxes collected. That would be due to a large crowd going to local restaurants, using the area motels and North Clifton RV Park, and purchasing at local retailers. Kovach said after the race he estimated close to 700 people were in the area because of the event.

For those not able to make it to the race there will be a parade of race cars on historic Chase Creek on Saturday, 6 p.m. McGaughey said, “The parade will be a great opportunity for all, especially children, to see these grand machines up close.” 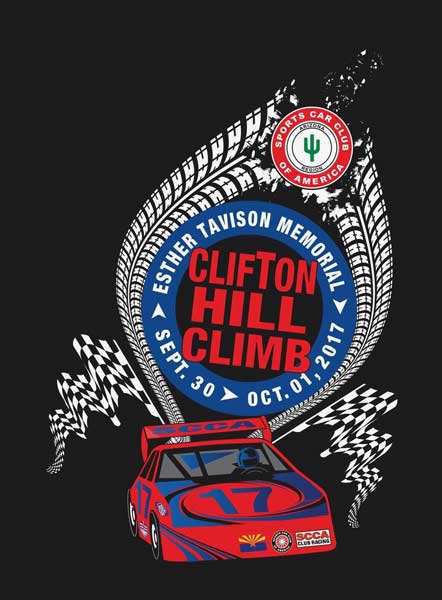 ** All events are open to the public. Free unless otherwise noted. **

6 to 8 p.m. — Racer registration and the crowning of the 2017 Clifton Hill Climb Queen.

Blue Door Sanctuary at 112 Park Ave. in Clifton. Light refreshments will be provided. The Queen will be crowned at 7 p.m.

6 p.m. — Parade on Chase Creek Street followed by a showing of the race cars.

6:30 p.m. (after parade) — Dinner at American Legion Post 28, 51 Frisco Ave. in Clifton – $10 includes spaghetti & meatballs/plain sauce, salad and garlic bread or meatball sub, and three sides with a drink. A cash bar will be available.

6 p.m. — Awards Banquet at Sacred Heart Community Center at 550 N. Coronado Blvd. in Clifton. Dinner is catered and tickets cost $20 per person. Beer and wine will be available for purchase. The drawing of the 50/50 raffle to support the Queen’s education will happen during this event. Need not be present to win. 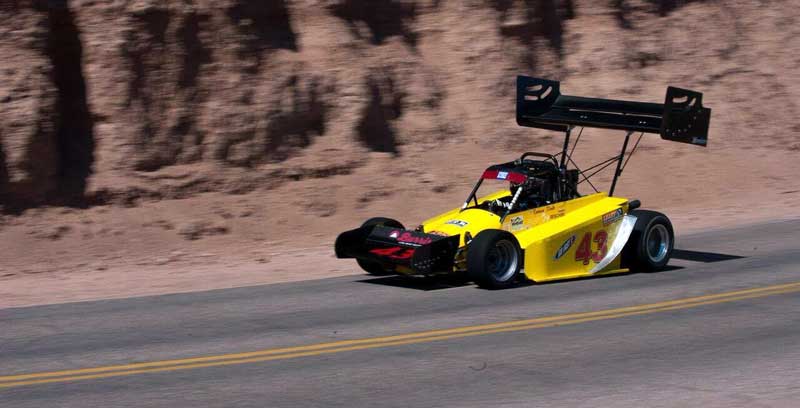 To watch the races on Saturday and Sunday:

The race is sanctioned by the Arizona Region SCCA. Thank you SCCA for your support of this fantastic event in our town.