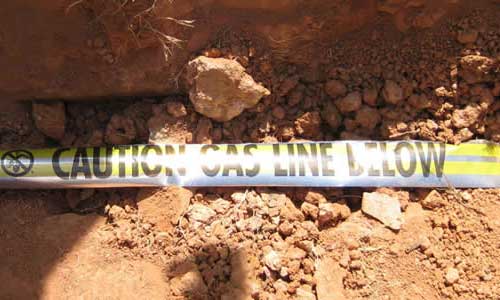 BILLINGS, Mont. (AP) — New or replaced gas service lines for apartments and small businesses across the United States must be equipped with inexpensive safety valves starting next year following deadly fires and explosions over decades that could have been avoided, the Obama administration announced Tuesday.

The National Transportation Safety board and many advocates had pressed for years to broaden requirements for so-called excess flow valves, which can shut off gas automatically when a line is ruptured. An Associated Press investigation in 2012 uncovered more than 270 accidents dating to 1968 that could have been averted or made less dangerous if valves had been in place.

The administration’s rule would not require the valves on tens of millions of existing lines. Customers could request that valves be installed by their gas utility, but Tuesday’s U.S Department of Transportation rule left it up to state regulators to decide who will pay for the work.

The valves can cost about $30 apiece for residential use.

They won’t prevent lines from being ruptured, such as when a backhoe doing excavation work slices through a gas pipe servicing a house.

But by limiting the amount of gas that escapes, officials say the valves can prevent a buildup of fuel that can contribute to explosions or fires. That will result in “reduced fatalities, injuries, lost product, and other property damage from certain types of preventable incidents,” transportation officials wrote in the rule.

A 2009 mandate called for the installation of excess flow valves on new and replaced gas distribution lines serving single-family residences. The new rule expands that mandate to include lines serving multiple homes, duplexes and small multi-family buildings, and shops ranging from doctors’ offices and shopping centers to banks.

Out of more than 67 million gas service lines in the U.S., more than 9 million have excess flow valves, according to information previously submitted to regulators. A breakdown by type of customer was not available.

About 220,000 customers annually would be affected by the rule, according to the Transportation Department’s Pipeline and Hazardous Materials Safety Administration.