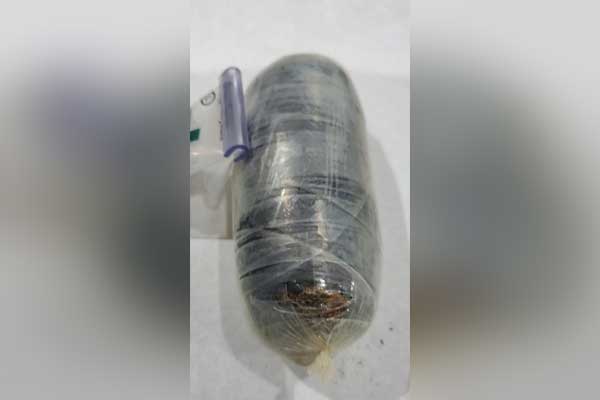 Tucson Sector agents began an immigration inspection of a commercial transportation shuttle around 7:20 p.m. During the inspection, they questioned a 32-year-old female passenger, which led to the discovery of 301 grams of heroin hidden inside her.

Agents also questioned a 48-year-old male passenger, leading to the discovery of 148 grams of fentanyl hidden in a similar manner.

Both U.S. citizens were placed under arrest for drug smuggling. The drugs were seized.

Drug trafficking organizations continue to put the public at risk. A slight exposure to fentanyl, a highly potent synthetic opioid, could be fatal. A ruptured package of this drug on a shuttle or bus could prove catastrophic.