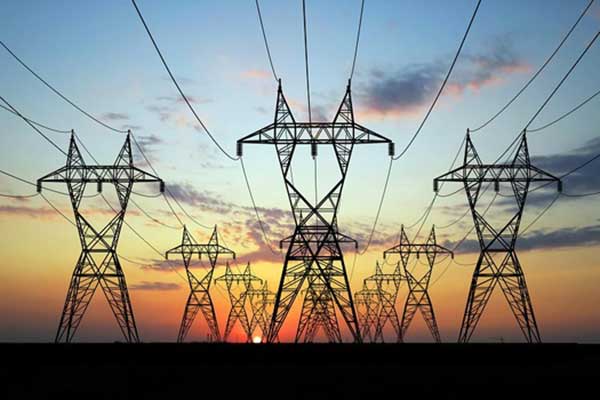 — A summer moratorium on electric service cut-offs for unpaid bills ends today, but there is concern that many Arizona utility customers still may not be able to pay those bills.

After several deaths reportedly linked to power cut-offs during the state’s sweltering summers, the Arizona Corporation Commission instituted a rule blocking utility cuts from June through mid-October. Consumer advocates say while the policy may have protected some vulnerable people from potential harm, many customers will now owe hefty sums to the power company that they still can’t afford to pay.

Dana Kennedy, executive director with AARP of Arizona, said they can find help through a variety of community action agencies and programs.

“If they say that they’re looking for help and they’re having a hard time paying their bills, then make that first call,” Kennedy said. “And usually they may need to make several calls, but keep following up with each lead they get to see if they can’t find a program that they may qualify for depending on their income.”

Kennedy said the first call should be to your power utility to see what, if any, payment arrangements can be made. For example, Arizona Public Service, which provides power to the metro Phoenix area, automatically places all overdue customers a four-month payment agreement on the 15th of the month.

One group, WildfireAZ.org, has a comprehensive listing of community action agencies around the state on its website. Other help often can be found through churches and civic groups. Advocates say if one agency can’t help you, keep looking as others may have different requirements.

Kennedy said retirees on a fixed income can be particularly vulnerable to high electric bills.

“The average Social Security check in Arizona is a little over $1,400,” she said. “So there’s a lot of people that may be lower than that $1,400, but they’re usually not able to supplement that income any other way. So their check is getting stretched to its limit.”

State regulators continue to debate utility cut-off suspensions for future summer seasons, looking at how long any moratorium should stay in place and the temperature threshold for allowing shut-offs.