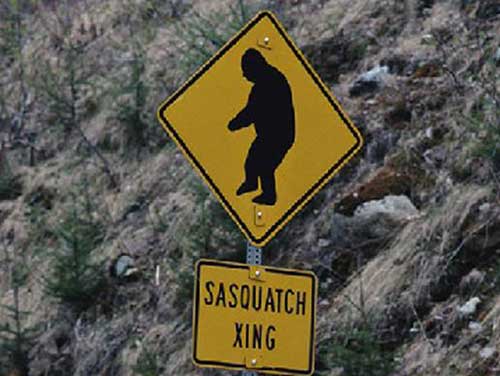 GALLUP, N.M. (AP) — The head of the University of New Mexico’s Gallup campus is under fire for spending money on Bigfoot-related pursuits.

“It was the largest and most well-attended event in the history of this campus,” Dyer said.

Dyer is an avid Bigfoot hunter in his free time and says he only pursues the mythical creature when he isn’t on the job. He has a collection of Bigfoot hairs and photos of suspicious footprints.

“I’d have to say it was pretty much a blown waste of money because we did not find evidence because of the snow. It was just impossible to get around out there. So in that case, yeah would we spend money on that again? Absolutely not,” Dyer said.

Dyer said he uses discretionary funds for field work that he believes has some kind of merit, such as field work of some kind of research. “People use monies from the taxpayers to do research. For Bigfoot or whatever,” Dyer said.

UNM President Robert Frank said he didn’t know about the university’s Bigfoot spending until reporters called about it.

“Dr. Dyer needs to be much more thoughtful about how he undertakes these activities,” Frank said. “The type of expedition that just took place was not appropriate and will not occur in that manner again.”