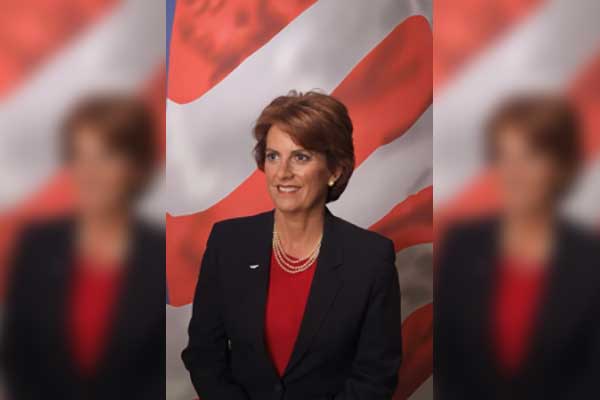 U.S. Congressional candidate, Wendy Rogers will be holding a series of meetings in Graham and Greenlee Counties next week. The first stop will be August 6 in Pima. Rogers will be at Juanita’s Mexican Fast Food on Center Street from 11 AM until 1:00 PM. Later the same day, she’ll be at Jerry’s Restaurant in Safford from 5 PM until 7 PM.

On Tuesday, August 7, Rogers is scheduled at the Ranch House on Railroad Avenue in Duncan from 5 PM to 7 PM. A meeting in Clifton/Morenci is tentatively scheduled for Wednesday, August 8. Details are forthcoming.

Rogers was unable to attend the recent Republican forum held at the Victory Fellowship Theater. As a retired Air Force pilot, Rogers flies herself to rallies and meetings throughout the district.