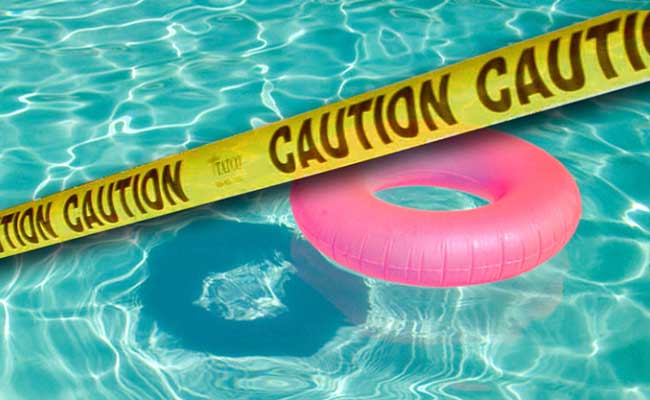 Safford – A near drowning involving a 2-year-old child was reported in Safford around 6:45 pm on Sunday July 22.

Officers responded to an address on 5th Avenue. Officers were met by a female who was carrying the child. The child was breathing and crying when the Officers arrived. The Officers took the child and transported him to the hospital for treatment.

Officers were told the child had fallen into a pool and was recovered and treated by his father.

Detectives were called to investigate the incident. The case is still on-going.