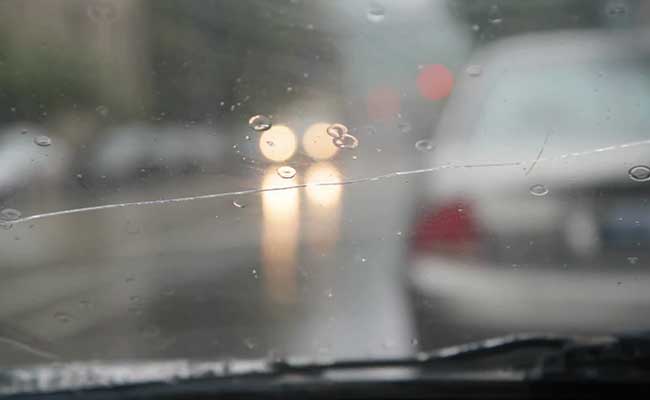 SAFFORD – On Sunday, just before 6:00 pm, officers arrived to the area of 20th Avenue and Relation Street in response to a report of naked men being seen in the area. It was reported that traffic in the area was moving to the side of the road and braking where two naked men were seen standing at the side of the road. One of the men quickly turned and ran into a house in the area where it was reported that a woman was seen standing, yelling for the men to come inside the house. The other man continued to stand by the road making obscene gestures to the cars passing by. The man was described as having a balding or closely trimmed head of hair and a light beard but because of the rain, it was hard for the witness to see clearly. The reporting party wished to pursue charges for indecent exposure because of the disturbing sight of the man.

Authorities went to the residence and knocked on the front door. A short time later a man in boxer briefs walked out yelling, asking why the police were on his property. The officers noticed the man had a strong slur in his speech and a very noticeable sway as he walked. It was reported the man was belligerent and agitated with authorities about knocking on his front door and not the carport door, which he believed was the front door. Another man at the residence attempted to calm the man down along with a woman who appeared to be extremely intoxicated herself. The officers observed several tattoos on the man’s chest, but because the witness could not remember any tattoos on the man in the street, a distinct description matching the men could not be made.

The man and woman were asked to get the man in boxers back into the house. After about 5 minutes, the man went back inside the house and the officers walked back to their patrol vehicle, parked next to the roadway. The man then came back outside yelling vulgarities and questioning why the police were still on his property. The second man spoke with the officers and assured them he would get the man to lay down and he wouldn’t be a problem.