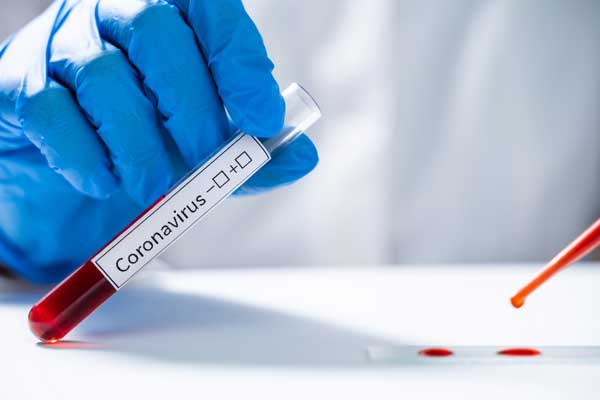 SAFFORD —Two more Safford residents have died due to complications from COVID-19.

Graham County Health Department announced the deaths Sunday evening. Both victims were over the age 65.

That brings the total number deaths due to COVID-19 in Graham County to 11, with five of the deaths occurring over the last week.

The Health Department also announced 39 new cases over the weekend — 27 Friday, 11 Saturday and one Sunday — as well as the Arizona Department of Health Services reconciling 14 of Graham County’s cases. That brings Graham County’s total number of positive cases to 490, with 355 active and 124 recovered.

Of the total, 337 of the victims have recovered, 163 of the cases are still active and there have been eight deaths.

Peridot District has had the most cases, with 181, while Bylas is second most at 111.

That brings Greenlee’s total to 56, with 20 cases still active, 34 recovered and two deaths.