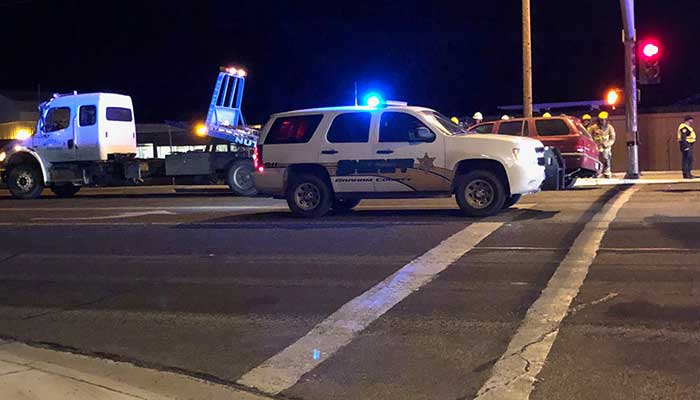 According to witnesses, a yellow Mustang driven by a woman with a young child in the car apparently entered the intersection from 32nd Street against a red light and was struck by a red SUV with a single occupant.

The accident apparently looked worse than it really was. No serious injuries were reported and the accident was cleared in about an hour. 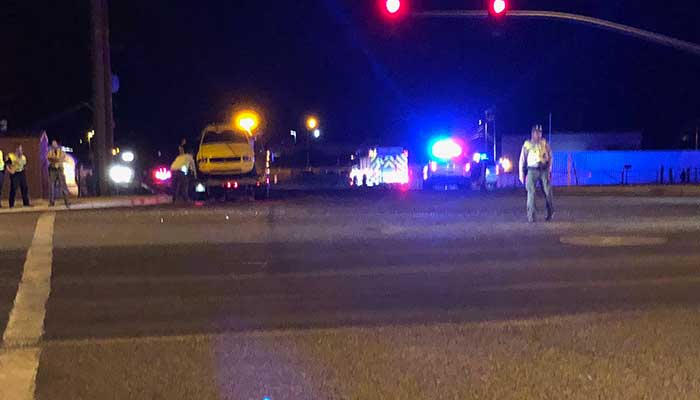