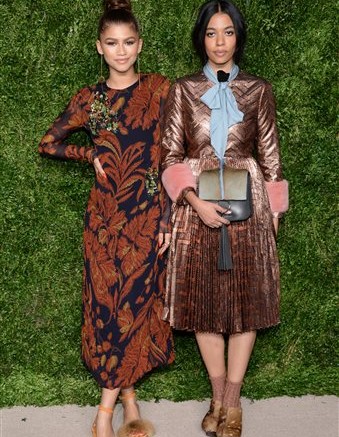 NEW YORK (AP) — Three winners, rather than the usual one, were chosen for Council of Fashion Designers of America/Vogue Fashion Fund awards that include $300,000 for each, along with a year’s worth of mentoring.

It’s the first time in the fund’s 12-year history that three equal winners were chosen.