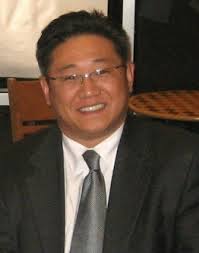 SEATTLE (AP) — Kenneth Bae, a U.S. citizen who was detained in North Korea for two years before his release last November, plans to tell his story in a book.

W Publishing Group, an imprint of the Christian publishing firm Thomas Nelson, says “Not Forgotten: The True Story of My Imprisonment in North Korea” will be released next spring.

Bae, a Christian missionary and pastor, has family in the Seattle area but moved to China in 2006. He began leading tours to North Korea in 2010. He was arrested in 2012 while leading a tour group to a special economic zone and sentenced to 15 years of hard labor for alleged anti-government activities.

Bae suffered medical issues in detention. He was freed along with one other American detainee after a secret mission to the reclusive Communist country by James Clapper, the top U.S. intelligence official.