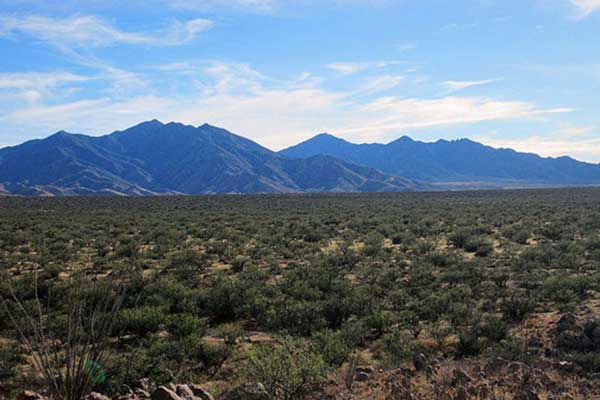 Ariz. – For more than a decade, Native American tribes in Arizona have voiced their opposition to a proposed copper mine in the southern part of the state. Now, three tribes are joining together to bring the fight to court.

The Tohono O’odham Nation, and the Pascua Yaqui and Hopi tribes have filed a lawsuit in federal court over the fate of about 3,600 acres of public land in the Santa Rita Mountains. A Canadian company has plans to establish a copper mine there, but the tribes say the area is sacred.

Peter Yucupicio, a vice chairman with the Pascua Yaqui tribe describes the land as not only important to his heritage but as an iconic piece of the Southwestern landscape.

“It’s very precious and very important to preserve those mountains, those hills,” he says. “And it’s amazing how people don’t understand that once it’s gone, it’s gone.”

The U.S. Forest Service already heard public comments and gave its final approval for the mining plan. In its decision, the Forest Service noted it was aware of the ecological concerns and tribal significance, but said federal law allows for the type of project that has been proposed.

The tribes hope a federal judge might see things differently. The mine site is expected to contain nearly six billion pounds of copper. But while a mining business might create economic opportunities, Yucupicio says the price of what could be lost is too high.

The Forest Service will have until mid-June to respond to the tribes’ complaint before the lawsuit moves forward.