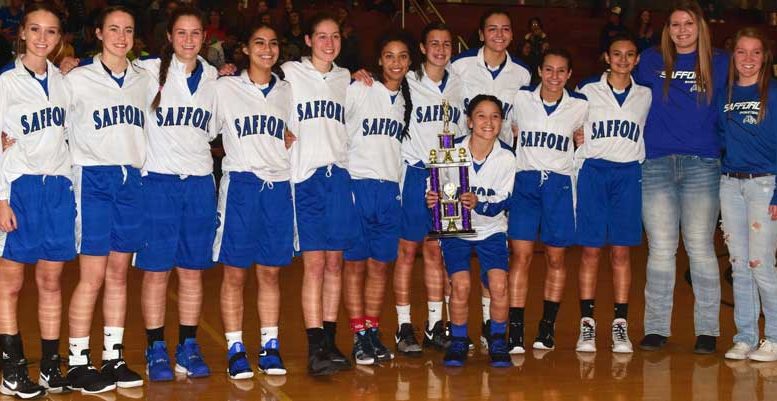 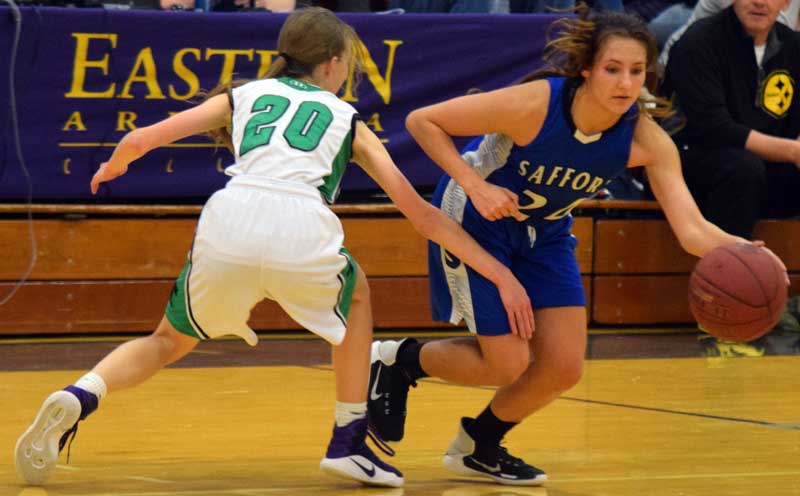 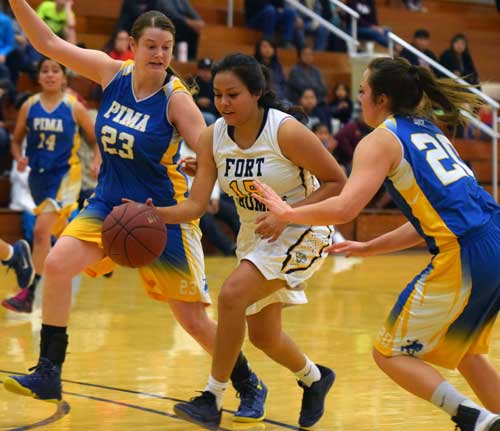 Last year, Safford jumped out to a 10-point (17-7) opening period advantage, extended the margin to 12 (28-16) at halftime, and held off a late Thatcher rally to earn the 41st Eastern Arizona Holiday Tourney title on Dec. 17.

It was the Bulldogs’ 23rd tourney finale appearance, the 14th title, the third in a row as the second seed, and the fifth win in 10 championship pairings with the Eagles. Thatcher is 12-8 in title games, 0-3 in the most recent four meets as the top seed. The teams have both participated in the each of the previous 40 meets with Safford posting an 86-35 overall record and Thatcher 84-38. The Bulldogs played only two games in the 1998 meet because the seventh-place game was not held.

In what was intended as a litmus test to see where a team was, Safford did not let a prior pairing decide this outcome.

“We pressured the ball, used a full-court press, and made them take hurried shots,” Safford Coach Robert Abalos said. “We had some games against reservation teams that play an up-tempo style. We also learn from what doesn’t work.” 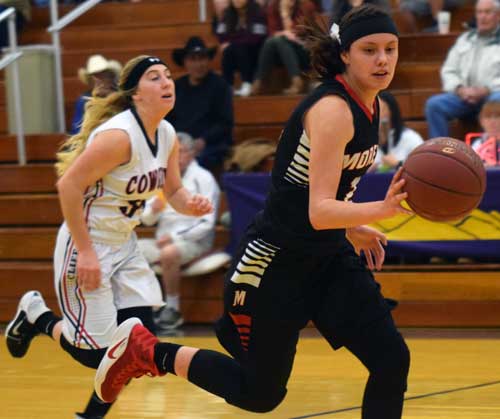 Advancing in the consolation round were Morenci and Cliff with wins of 50-30 over Duncan and 40-19 over Willcox, respectively.

Sophomore Deon Abalos and junior Jaylynn Scrivner of Safford along with Thatcher seniors Cammee Nicholas and Danica Rowan plus junior Brooklynn Angle were on the all-tourney team.

Safford senior Crystal Haase was the most valuable player.