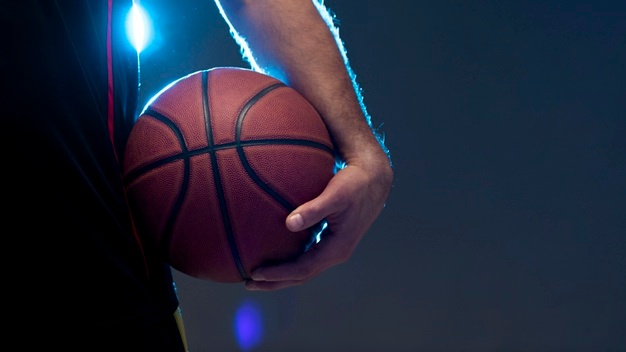 If you are under the age of let’s say 35, you may be asking what is “The 411”? Well back in the olden days when phones plugged into the wall, had a rotary dial and before the internet it was how people searched for phone numbers and was known as “Calling information”.. And that is exactly what this is.. All the information I know about State Basketball.

This is the only definite we have as of this article. The #1 Fort Thomas boys will play #8 Patagonia on Thursday, February 20th at 4:30pm at the Findlay Toyota Center in Prescott Valley. The Apaches defeated Williams 72-40 in the opening round. Patagonia was the #13 seed in the play-in round and upset #4 Gregory School 55-53. The Fort beat Patagonia 75-57 on February 11th.

The Lady Apaches are the #6 overall seed on the girls side of the 1A tournament. They will face #3 Salome on Thursday, February 20th at 6:00pm immediately following the boys game at Findlay Toyota Center. Fort Thomas beat The Gregory School 55-22 in the play-in round. Salome beat Anthem Prep 42-25 in the play-in round. It will be the first meeting between the two teams this season

Both of these games will be available to listen to on KATO 1230 AM in the Gila Valley or online by clicking here.

The #19 Morenci Lady Wildcats upset #14 Benson Tuesday night 62-58 in the 2A play-in game. It was the 4th meeting between the two teams this year. Benson had won all 3. Morenci will now head to Prescott on Friday as the #15 see and will play #2 Bisbee. The time and location is yet to be announced.

The #3 Thatcher Lady Eagles will take on #14 Phoenix Christian in the opening round Friday. Phoenix Christian beat Parker 43-29 in the play-in game Tuesday night. It will be the first meeting between the two teams this year. Thatcher knocked out PC last year in the state tournament.

The #8 Pima Lady Roughriders will take on the #9 St. John Paul II. The Lions defeated Scottsdale Prep 63-34 in the play-in round. The times and locations should be announced after the boys play-in round.

The #16 Thatcher boys will be at home on Wednesday, February 19th to host the #17 Tonopah Valley Phoenix. The winner will face #1 Alchesay on Friday in Prescott Valley. It will be the first meeting between the two teams this season.

Neither Safford team qualified for the 24 team 3A State Tournament. The Safford boys were slated to be the #24 team in the tournament until 2 of Window Rock’s 5 forfeits for playing an ineligible player were reversed, which moved the Scouts into the tournament and knocked out the Bulldogs.

KATO 1230 AM will be broadcasting as many of the games as physically possible. The three usual venues are Yavapai Community College, Bradshaw Mountain High School and the Findlay Toyota Center. As long as two teams aren’t playing at different venues at the same time, we plan on having all the games on the radio and GilaValleyCentral.