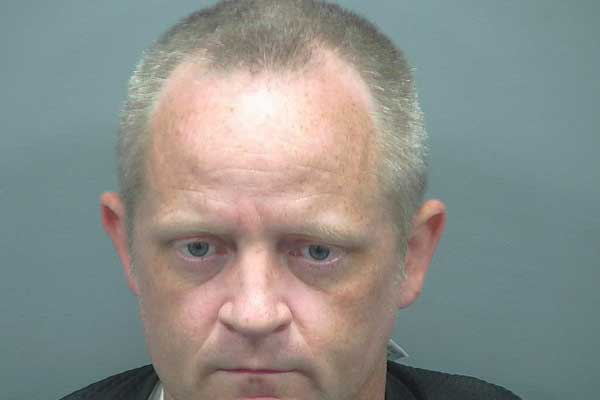 THATCHER — A Thatcher man is facing a number of charges stemming from allegations he took nude photos and videos of his teenage daughter.

Back in February, Thatcher Police were notified of the allegations by Child Protective Services. Police interviewed the suspect’s wife, who said she found nude photos and videos of her daughter in the family’s cloud-based Amazon account.

She said she confronted her husband, and told investigators he reportedly admitted to her that he had taken images “four to five times over the past several months.”

She said she asked him to leave their home and suggested he speak with their bishop.

On advice from his attorney, Ellsworth declined to speak with investigators.

During searches of the home, the hotel room where Ellsworth was staying and his place of work, police seized a number of electronic devices that were sent to the Arizona Department of Public Safety lab in Tucson for forensic analysis.

That analysis turned up nude photos of a female that the victim’s wife was able to identify as her daughter.

A warrant for Ellsworth’s arrest was issued last week. He was charged, taken into custody and bond was set at $100,000.