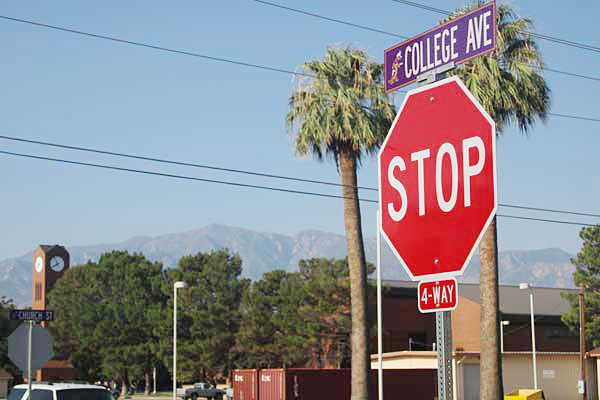 THATCHER — There’s a new look to the signs on streets around Eastern Arizona College.

“When you’re driving through town and you come across campus, you feel like you’re on campus,” said Thatcher Town Manager Heath Brown.

Brown said it was the college that proposed changing out the street signs near the school. The college paid for the signs while the town’s Public Works Department conducted the installation, as well as replaced some of the poles.

Brown said it’s one of a number of initiatives the college is proposing to increase its public profile, including improved signage on U.S. Highway 70.