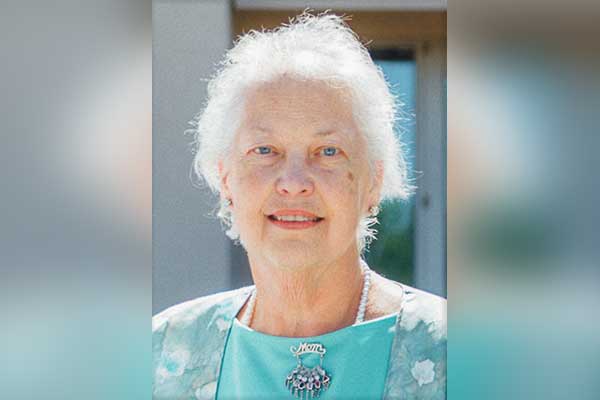 Terry Marett Lunt was born on November 24, 1941, in Bell, California. Her family soon moved to Arizona where she grew up with her best friend Kathleen Archer (Breedlove). She met her husband Errol Dean Lunt at BYU and they were married on December 18, 1961. They eventually settled back in Duncan, Arizona, and raised their five boys while farming.

Terry was well known for her art, her writing, her genealogy work, and for her service to her church and community. Her greatest accomplishment in her life was to be a wife and mother to her family (including those that showed up as friends of her children). She was a lifelong member of the Church of Jesus Christ of Latter-day Saints and served there for many years as a Seminary Teacher where she influenced the lives of many of the youth. She served as Relief Society President, Cub Scout Den leader and as part of the Genealogy Extraction program. Terry also taught art classes and enjoyed sharing her talents with others. She was a dedicated wife, mother and friend. She was loved by many and will be missed by all who knew her.

Terry passed away peacefully early on the morning of October 6, 2019, in her home in Duncan. Her husband, children and family members were all close by in her final hours.

She is preceded in death by: her parents, Leo and Edith (Lofgreen) Marett; sister, Tonia Thompson (Gordon); and a stillborn daughter, Deanna.

Funeral services for Terry will be conducted Saturday, October 26, 2019, at 11:00 a.m., at the Church of Jesus Christ of Latter-day Saints Duncan Stake Center by Bishop Jayce Lunt of the Duncan Ward. Concluding services will follow in the Virden Cemetery.