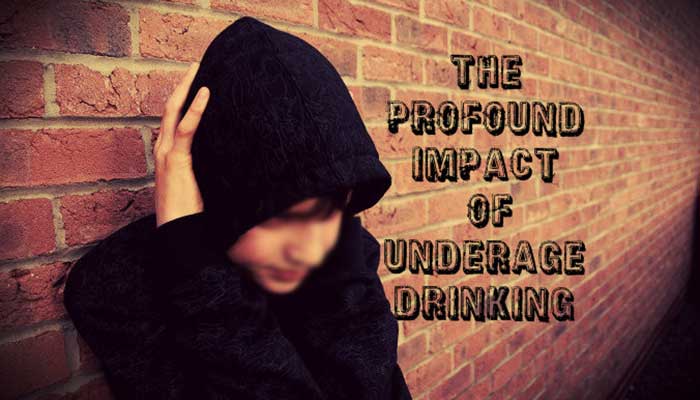 Safford – Police responded to a call Saturday night involving a 14-year-old male who was drunk and lying in the street in the area of 5th Avenue and 4th Street. When authorities arrived, they found a teenaged boy lying in a fetal position at the side of the road. According to the police report the responding officers could tell the boy was not old enough to be drinking and could smell the pervasive odor of alcohol. The boy had apparently vomited in several places in the street and had rolled in his own vomit as he had it all over his clothes and on the side of his head.

When the officers asked the young man for his name, he replied with an obviously false name. As police questioned the youth, he apparently hurled racial slurs and profanity at them. When asked where he lived, the boy replied with vague answers, such as, “Far enough,” and Down the street.” Eventually authorities were able to ascertain the boy’s real name.

The boy tried standing up several times, but was very off balance, so one of the officers put his hand on the boy’s should and told him to sit down. The officer noted that the boy could not hold a conversation. Due to the boy’s condition an ambulance was called to the scene to transport the youth to the hospital. When the ambulance arrived, they tried to remove the boy’s backpack, but he tensed up and tried pulling away from them. The young man had to be restrained to prevent him from getting vomit everywhere.

While one officer followed the ambulance to the hospital, another one made contact with some people at a nearby residence who were outside listening to music. The people reported that they had seen the boy walking around earlier, and at one point he had walked into their yard and asked to drink with them. They reportedly asked him to leave and told police that they didn’t know where he went.

At the hospital, the boy apparently spit on one of the Emergency Room Techs. The attending officer reported that boy turned his head to the side and spit on the tech’s right arm. The boy also threw up several times on the floor.

The boy’s parents were notified and told police that they would meet them at the hospital. When they arrived, police told them the incident would be referred to Juvenile probation for possible charged of a minor with alcohol in his body.