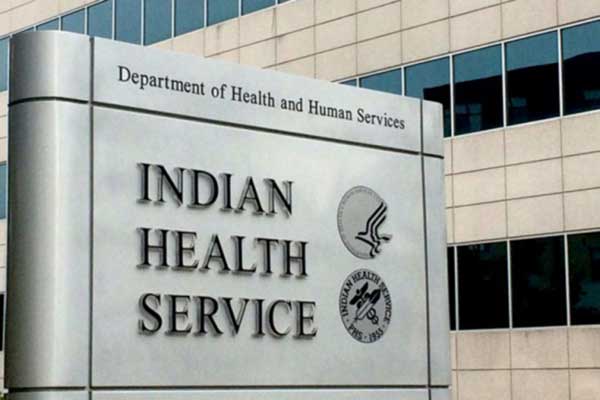 ROCK, Ariz. – American Indian children in Arizona and across the United States are more likely to live in poverty, to die in infancy and to lack health coverage, according to a new report.

The study, from the Georgetown University Center for Children and Families, recommended that federal health officials work to lower the uninsured rate for these children in order to reduce their health disparities. Study co-author Lauren Roygardner, a senior research associate at Georgetown, said that despite the multiple avenues for coverage, too many native children are falling through the cracks.

“One of the complexities is the sort of patchwork-quilt effect of coverage,” she said. “These children are covered with Medicaid, CHIP, some kids have employer-sponsored insurance, and then there’s the Indian Health Service as well. There’s just still gaps, so we don’t have every child covered yet.”

Roygardner described the report as a statistical look at changes to the estimated 774,000 native children between 2010 and 2017. It found that group to be disproportionately poor, in poor health and twice as likely to be uninsured. Of those states studied, Arizona had the largest coverage gaps.

“We looked at the top 10 states,” she said. “Arizona has over 98,000 children, and that is the greatest share of child population under 19, so that was 12.8% of the AI/AN (American Indian and Alaska Native) population.”

Roygardner said Arizona’s decision to expand Medicaid in 2013 is one bright spot for this group of kids.

“We show the percentage of the AI/AN children within your state who are covered with Medicaid,” she said, “and it does look like we are seeing an improvement, with 54% in 2010 – and by 2017, that increased by four percentage points to 58%.”

The study recommended that the federal government take steps to evaluate how well existing programs are working, make necessary improvements, and provide the funding to ensure native children live healthy and productive lives.

The report is online at ccf.georgetown.edu.