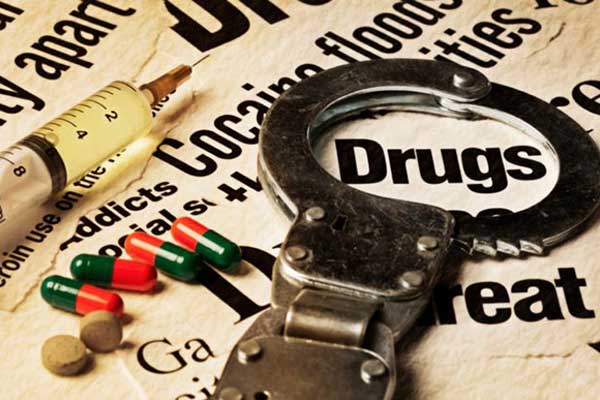 From driving under the influence to tackling the opioid crisis, drug-related offenses sometimes seem to dominate headlines in Arizona. A recent study conducted by Delphi Behavioral Health Group found that Arizona has the second highest drug offenders per 100K residents, yet still averages the shortest sentencing in the nation.

Here’s what the study learned about Arizona:

The study found the opposite situation with Minnesota, which has one of the lowest numbers of drug offenders but also has some of the longest sentences.

Check out the entire report here: Drug Sentences in America