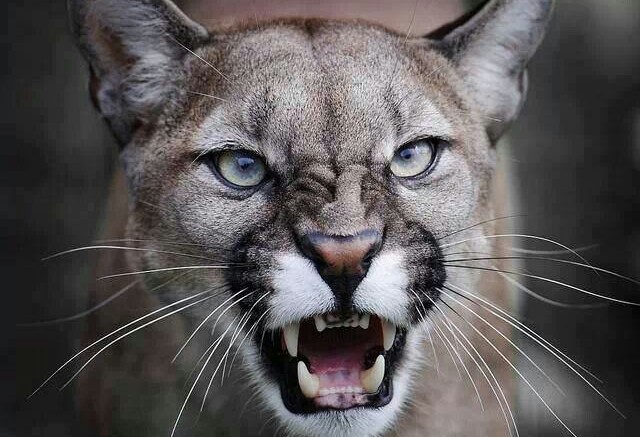 On March twelfth, Michael R Capps called into the Graham County Sheriff’s Office to report that he had gotten his truck stuck on the backside of Bonita.  There were three adults and three children in the truck and Capps had to hike to find cell phone service.

Officers set out to find Capps. Shortly afterward, Capps called once again and stated that a mountain lion was in the area and that he had a gun.  Twenty six minutes later, Capps called again to tell the officers that he had shot his weapon.

After this, Capps made his way to the top of a hill and was able to gain the attention of officers by flashing a light.  One could only imagine what could have happened to Capps if he had not brought a weapon with him when he was searching for cell phone service. A friendly reminder to all Gila Valley residents, mountain lions are still very wild and real creatures. Treat these dangerous predators with the respect they deserve, and do not venture into their habitat unprepared.