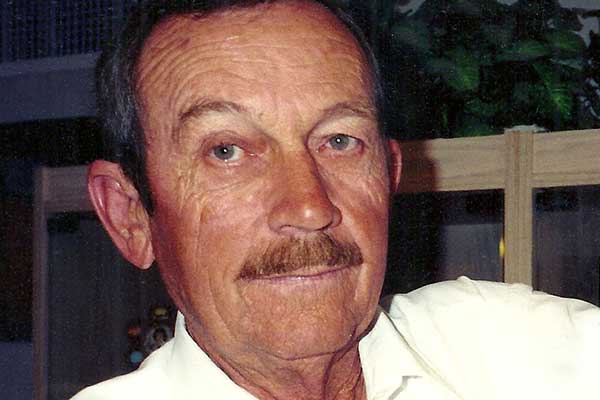 Steven John Black of Thatcher entered into eternity on July 30, 2020, with his loving wife at his side.  Steven was born on March 2, 1946, in Safford to parents Rex & Lorna Black with siblings Lewis, Belva, Sherril, Ellis, Spencer, and Edith.

He graduated from Fort Thomas High School in 1963 and began attending Eastern Arizona College.  While cruising Main street in Safford, he met a cute little red-head, and a few short months later, on July 21, 1964, he was sealed to Diane Mulleneaux in the Mesa Arizona Temple.  The couple was blessed with 3 children; Lana, Lori, and John.

Steven began working for the Arizona Department of Transportation as a construction materials lab technician.  He was a very hard worker and a good provider for his family.  They never seemed to be without anything that they needed.  In his spare time, he enjoyed camping, hunting, fishing, and music.  He became handy on his guitar and fiddle and was often found on his back porch playing and singing which inspired his children to develop an appreciation of music.

He was a caring husband to his wife Diane, and a loving father, grandpa, and great-grandpa who will be greatly missed by his family and friends and every person that was touched by his life.

He is preceded in death by his parents Rex & Lorna Black, his siblings Lewis Black, Belva Marble, Sherril Herbert, and Edith Richards, and his grand little angel Kassidy Pace, and great-grandson Archer Black.

A graveside service will be held at the Thatcher Cemetery on Friday, August 7, 2020 beginning at 10:30 a.m.

Arrangements are under the directions of McDougal’s Caldwell Funeral Chapel & Gila Valley Crematory.  Online condolences may be extended at www.caldwellfuneralchapel.com.