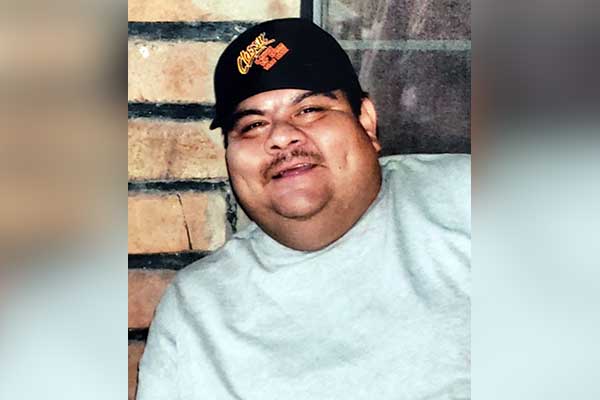 David Luzania of Pima passed away on July 31, 2020.  He was born on January 28, 1960, in Douglas, Arizona to parents Raul Valenzuela Luzania & Gertrudis Santa Maria Luzania.

David was one of 9 children with siblings; Raul Jr., Armando, Alma Rosa, Alfredo, Patricia, Esgardo, Antonio, and Miguel Angel.  David graduated from Pima High School in 1978 and went on to graduate from Eastern Arizona College in  2002.

David was a marble designer by trade. He was funny, loving, supportive, and very big-hearted.

He was preceded in death by his parents; Raul & Gertrudis Luzania and his nephew, Raul “Bedos” Luzania.

Visitation will be held on Thursday, August 6, 2020, beginning at 9:00 a.m. followed by the Recitation of the Rosary at 10:00 with the funeral service starting at 10:30 a.m. at the McDougal’s Caldwell Funeral Chapel with interment in the Pima Cemetery following services.