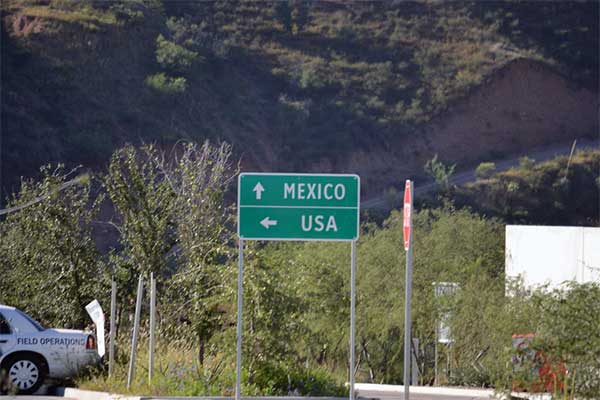 PHOENIX — The State Emergency Council, convened today by Governor Doug Ducey, voted to allocate up to $2,536,500 from the Governor’s Emergency Fund to help fund the Arizona National Guard border mission. The Council also approved an additional $200,000 for the Search and Rescue Fund to support county sheriffs.

The funding will support the deployment of the Guard until passage of the $25 million Legislative appropriation to fund the Governor’s Declaration of Emergency.

“I’ve met with law enforcement officials, local leaders, and citizens in our border communities — and they’ve all voiced the same message to me: they need support,” said Governor Ducey. “That’s why last week, I issued a Declaration of Emergency at our border and activated the Arizona National Guard to help law enforcement efforts. We’re not going to wait for the federal government to act, so I’m grateful to the State Emergency Council for approving the nearly $2.8 million to support this mission until we receive funding from the Arizona Legislature.”

Governor Ducey on April 20 issued a Declaration of Emergency and announced he is deploying the Arizona National Guard to the state’s southern border to support local law enforcement efforts as the nation experiences a rapid increase in apprehensions and migrant children in federal custody.

The next day on April 21, the Governor toured Arizona’s border in Yuma and received a briefing on the escalating humanitarian and security crisis from Border Patrol, local law enforcement and community leaders.

In March, the Governor traveled to Douglas with Florida Senator Rick Scott to get a first-hand view of the situation at the border, take an aerial border tour, receive a briefing and hold a border security roundtable.

During that visit, the Governor spoke to Martha Raddatz of ABC News about border security and the need for the federal government to act.