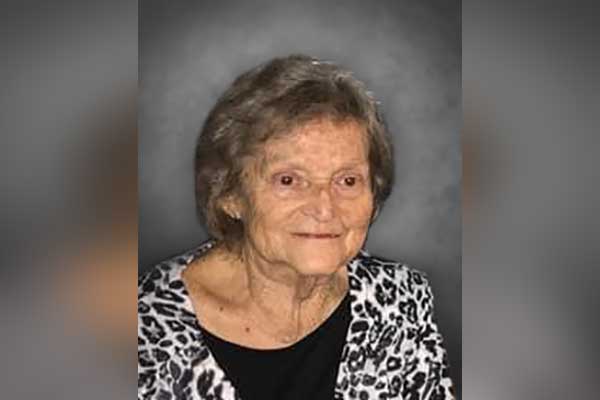 Starr Walden, our beloved mother, sister, grandmother, aunt and friend passed away on July 2, 2020, and is now home with Jesus. She was born in Morenci, Arizona, on February 19, 1938, to Jack and Lola Roberts. She had two sisters, Sandra and Gay Lynn.

Starr attended the Morenci High School and participated in the school play, the yearbook staff and was a cheerleader. She married Curtis Walden and had three daughters; Chelle, Carla and Cheri.

Starr lived in Morenci for many years raising her family and being involved with the Camp Fire Girls and Rainbow Girls. She later moved to Safford where she was the manager of the Sunrise Village for over 20 years.  Starr enjoyed serving her church, Thatcher Baptist, where she drove the bus, taught Sunday school and worked in the nursery. She touched the lives of so many in her community with her caring and giving ways.

Starr was preceded in death by: her parents; her husband; her sister, Sandra; and her two cherished daughters, Chelle and Carla.

She is survived by: her sister, Gay Lynn; her daughter, Cheri; her son-in-law, Tommy; her grandchildren, Shannon, Evan, Alaina and Abby; eight great-grandchildren; many nieces and nephews and so many that called her Gramma Starr.

A Celebration of Starr’s Life will be conducted on Sunday, July 12, 2020, at 3:00 p.m., at the First Southern Baptist Church of Thatcher.