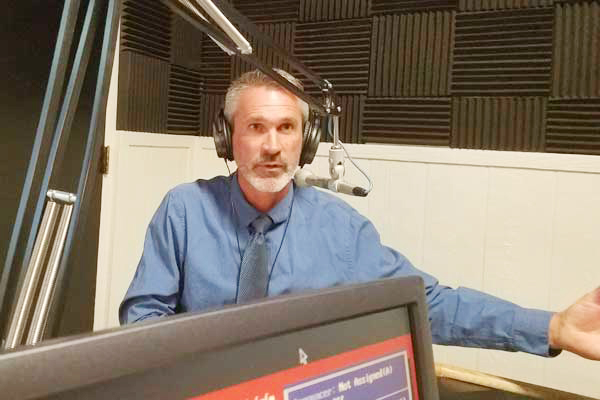 SAFFORD — Safford Mayor Jason Kouts said he hopes a plan to save millions of gallons of water gets underway in 2021.

The plan is to stop using potable water for the fields at Graham County Fairgrounds, and instead use the city’s treated effluent.

“Because the county uses so much water out there, that we decided as a council, and . . . our manager before felt that if we ran (treated effluent) out there, we could save thousands and thousands of gallons of water that we could use for development,” Kouts said during a recent appearance on Voice of the Valley.

The county and city entered into agreement last year for the city to deliver water to the fairgrounds at a discounted rate in exchange for city receiving the old Graham County Jail, which was demolished and the land used to expand the Safford Police Department building.

Using treated effluent to water grassy areas at the fairgrounds — including baseball and soccer fields — will save about 130 million gallons of potable water a year.

Kouts said the city is still in the design phase of transporting the effluent, including negotiating for land use when pipes can’t go through public right-of-way.

The full interview with Kouts can be heard at https://bit.ly/2ZUfbzX.