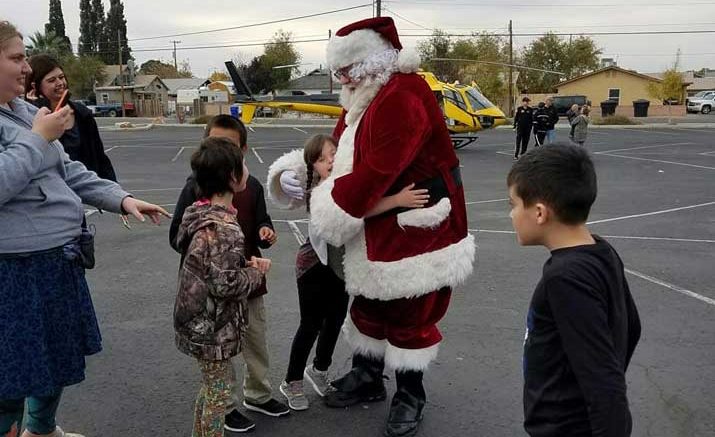 SAFFORD – It was a special evening for those who are differently abled in the Gila Valley, as dinner, presents, and Santa were all provided for children with special needs.

The evening, including the arrival of Santa via helicopter, was put into motion by Victor Ornelas, a parent of a special needs child. Roughly 50 individuals from across the Gila Valley attended the event, and all had glowing statements about it. Gila Valley Central caught up with Ornelas shortly to gather information about the inaugural special needs Christmas dinner. 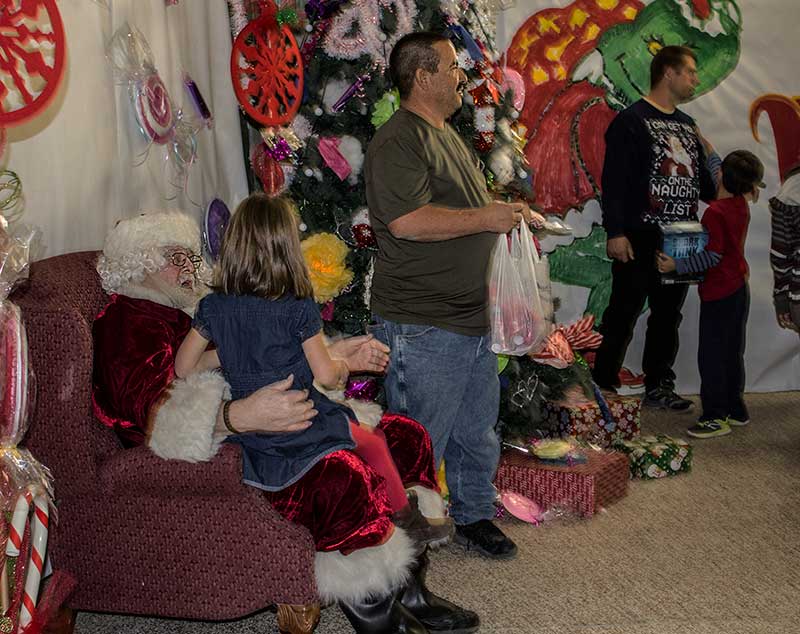 “I’m a special needs parent, myself, and I thought I needed to give back to the special needs community,” Ornelas said. “There was a dinner and Santa Claus. This is going to be an annual thing.”

Along with giving back to the community, Ornelas said he enjoyed meeting other special needs parents and bringing all the different special needs individuals together. Ornelas also told Gila Valley Central that if anyone is interested in participating in next year’s special needs Christmas dinner, they only need to email him at victorornelas807@gmail.com.

Robyn Moore is a special needs parent who attended the event along with her family. Moore told Gila Valley Central that the event was amazing and that she didn’t quite know what to expect.

“I didn’t know what it would be like,” Moore said. “This is the first time that anybody has done this, so it was a new experience. But it ‘s very nice to see so much effort put into kids with special needs.” 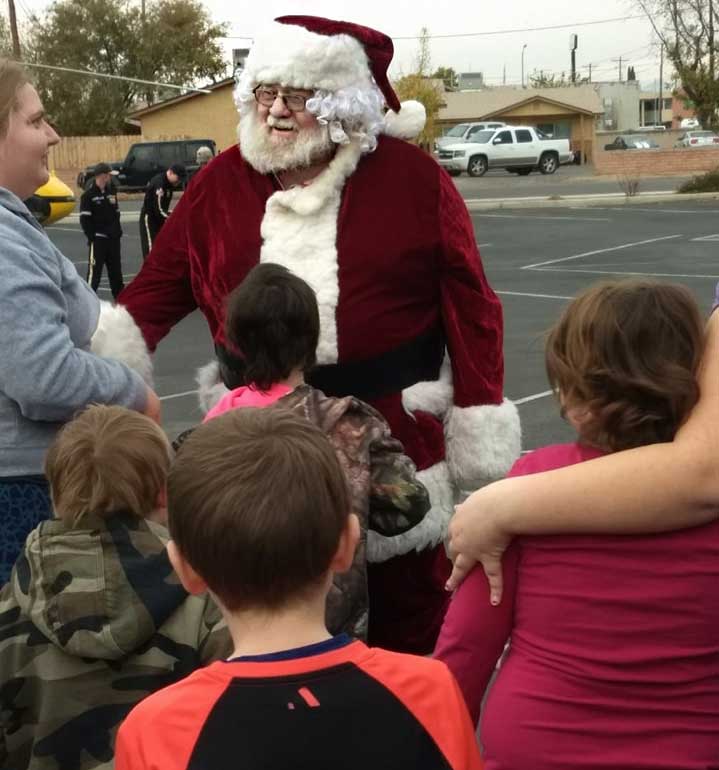 Later, Moore went on to say that she is the mother of an 11-year-old daughter with Down Syndrome. Because of the type of special needs, crowds and loud noises make her daughter uncomfortable.

“She loves Christmas, but sometimes she gets left out,” Moore said. “So it’s easier to do things in small numbers and most of her friends are here. It’s fun to see everybody as one big community.”

Moore said she hopes to spread the word to the other special needs parents within the community that there are other parents just like them.

“We’re trying to expand and let the community know that there are parents out there with special needs who care about each other,” Moore said. “We do have a Down Syndrome group that we have on Facebook, and I’m thinking about starting another one for all parents, so we can get together because a lot of our friends have other special needs that aren’t run of the mill. Some people here have disabilities that aren’t common, so it’s nice to get everybody involved and include all kids with special needs.” 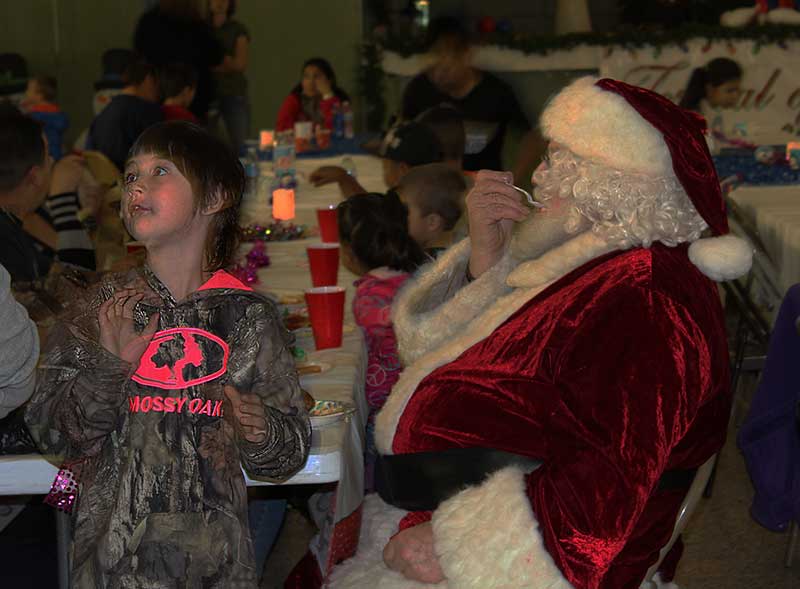 Contributed Photo/Courtesy Dove Schnebly: Santa eats dinner with some of his biggest fans at the inaugural special needs Christmas dinner.