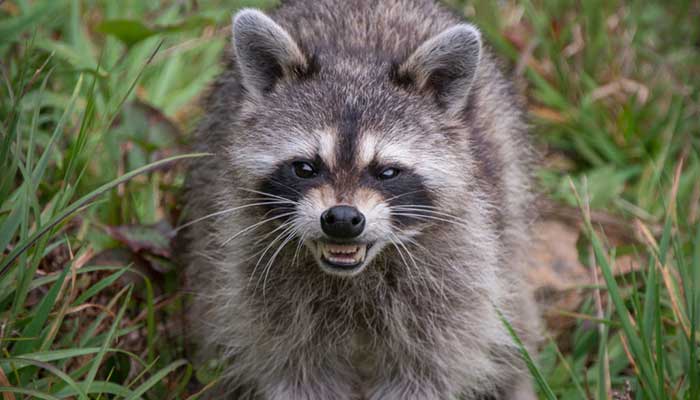 The potentially deadly virus can infect any animal and is most commonly transmitted through bites.

Most of the county’s 15 cases of rabies, so far this year, have been found in skunks and foxes.

Cochise County health officials say people should vaccinate their pets and domesticated animals to reduce the risk of infection and report any strange animal behavior.  They say pet food also should be kept indoors to avoid attracting other animals.

Graham County has not reported any rabies cases.