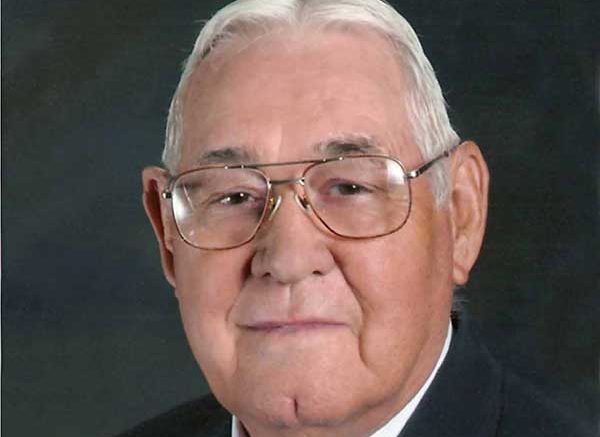 He grew up in Safford where he lived with his parents on the family farm, it was there that he learned the value of hard work. He attended Safford Schools, and afterward served a mission for The Church of Jesus Christ of Latter-day Saints. On returning home from his mission, he met and married VeNeice Nielsen in the Mesa Arizona Temple on June 19, 1952. Shortly after their marriage, he joined the U.S. Army and was stationed in Germany for a short tour of duty. During his tenure in the Army, he received the Army OCE Medal (Germany), National Defense Service Medal, and the Good Conduct Medal. Upon returning to the States, Glyn worked at Carter Motors in Clifton, AZ, where he was their parts manager.

Glyn moved his family to Mesa, where he worked for Brown and Brown Chevrolet in their Parts Department. Glyn returned to Safford with his wife and six children to work at Oasis Chevrolet. He worked there for the next 17 years as the parts manager. Over the many years that he worked in the parts department, he received many awards and recognition for his outstanding work.

In 1986, Glyn and his Daughter Mallene, and son-in-law Bernie, started up NCE Security, where he worked as a Locksmith, servicing the community by rekeying locks on residences and businesses in his service van.

During his life, Glyn has served in many positions in his church, Stake Missionary, Ward Missionary Leader, Sunday School Teacher, Librarian, and sung in his Ward Choir.

Glyn was one of the last beekeepers in our valley, having provided honey to the community for over 40 years. His honey production still continues and is still available at the NCE Shop.

He is survived by his wife VeNeice of 66 years; his children, Arlo (Nancy), Mallene (Bernie), Laurie (Elbert), Doug (Sandy), Kevin (Teresa), and Cheryl; a brother, Jay (Louise) of Coolidge; a sister, Louise (Lonnie) Mayhew of Mesa; 28 grandchildren and 53 great-grandchildren.