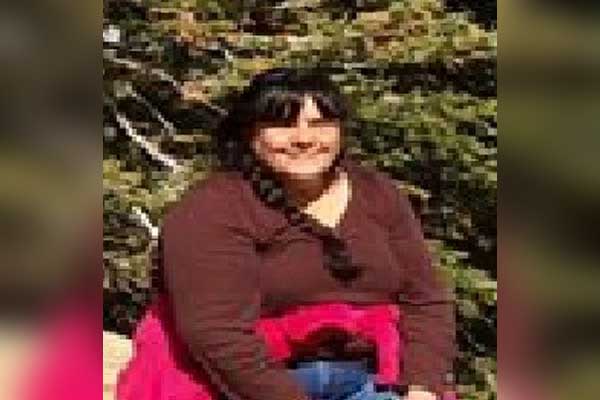 The Cochise County Sheriff’s Office issued a press release stating that bone fragments located on August 5, 2018 in the Chiricahua Mountains were identified belonging to missing person 44 year old Lydia “Janet” Castrejon of New Mexico who was reported missing on June 19, 2015.

At the time of the original report, Ms. Castrejon was reported missing after her family advised they were in Rustler Park in the Chiricahua Mountains on a camping trip. The family reported that Ms. Castrejon, who was disabled and suffering from poor eyesight and traumatic brain injury, which resulted in a diminished mental capacity was in the company of her mother in the morning hours as they walked to the bathroom facilities at the camp grounds. The family advised that Janet remained outside of the bathroom building while her mother went inside for a few moments, and returned only to find Janet was gone. The family advised that Janet could not walk far on her own and they believed something had happened to her.

The Cochise County Sheriff’s Office along with US Border Patrol, Department of Corrections Dog Teams, US Forest Service Law Enforcement, US Forest Service Fire, Arizona Department of Public Safety Air Support, and Cochise County Search and Rescue searched the area on the date of the disappearance and for several days afterwards and also during several missions in the months since the disappearance without success in finding Janet.

Last week the Cochise County Sheriff’s Office was advised that evaluation resulted in a match with Janet Castrejons’ DNA. The Castrejon family was advised of these results.