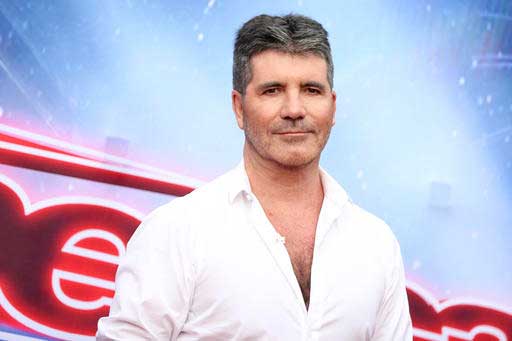 LOS ANGELES (AP) — Simon Cowell will serve as a judge on “America’s Got Talent” through 2019.

NBC said Tuesday that Cowell has signed on as part of the talent show’s judging panel for three more seasons.

Cowell, who created “America’s Got Talent,” was a judge on the hit summertime series for the first time this year. He already knew the ropes: He was among the original “American Idol” judges.

When “America’s Got Talent” comes back on the air next year, Cowell will be joined by returning judges Mel B, Heidi Klum and Howie Mandel, NBC said. Nick Cannon again will host.