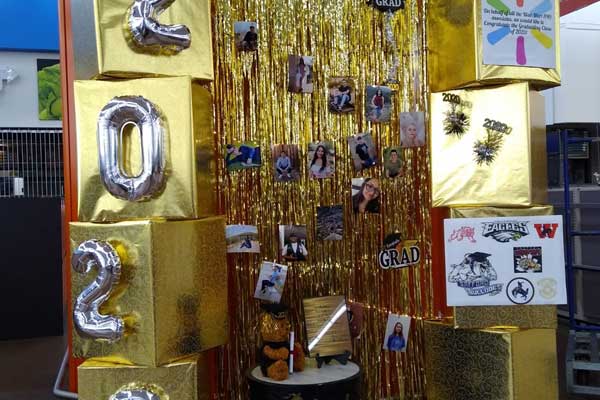 SAFFORD —“If the stores, all these big old stores can have up to 1,000 people in them still, it shouldn’t hurt for a couple hundred kids to hang out.”

Daniel and Cindy Orosco announced plans to hold a ceremony for their daughter and her fellow Safford High School graduates with a target date of May 23.

He said plans call for a ceremony naming all the graduates of Safford High School, with a walk across a stage, photos and a gift; followed by a dance open to all Gila Valley graduates regardless of school. And if restrictions against large gatherings remain in place, the event would be moved to a later date.

Brian Douglas, director of Graham County Health Department, said now is not the time to be planning large gatherings.

“At this point, until we hear something from Gov. Ducey de-escalating the emergency declaration, I would continue to follow the guidance set forward by the state,” Douglas said.

The Oroscos have started a GoFundMe campaign to help pay for the ceremony, which can be found at https://bit.ly/3bZv4tz.