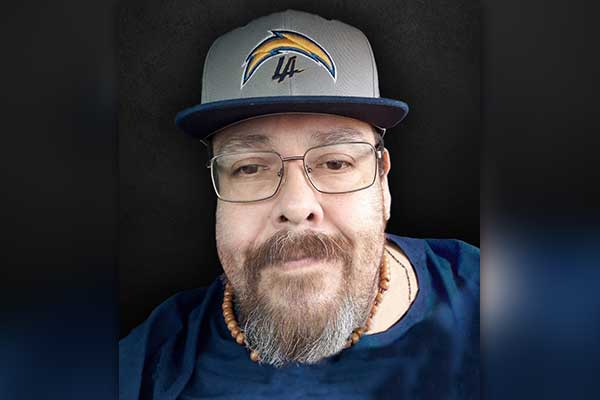 Robert Edward Ordaz, of Tucson and formerly of Thatcher, entered into rest Sunday, April 26, 2020. He was 47.

Robert was born to Jesus Juan Ordaz and Raquel Maria Benavides on June 27, 1972, in Trona, California. He graduated from the Trona High School in 1990 and then relocated to Thatcher to attend Eastern Arizona College. Robert would graduate from EAC in 2010 with his Associate Degree.

Family funeral services for Robert will be conducted Wednesday, May 6, 2020, at 12:30 p.m., at Vining Funeral Home’s “Chapel of the Valley.” Concluding services will follow in the Safford Cemetery.