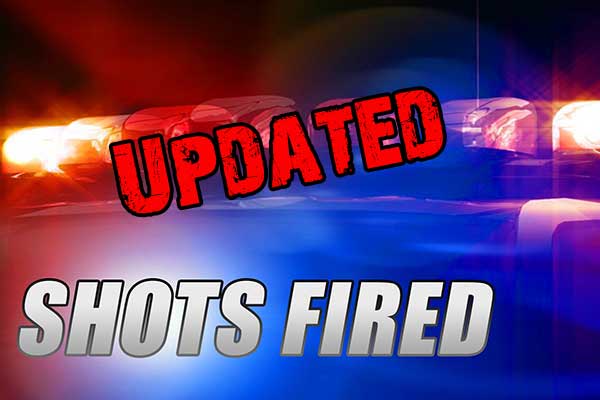 Upon arrival, officers immediately located two subjects who had sustained injuries due to gun shots.  The two victims’ injuries were not life threatening and both were treated and released by medical personnel.

Based upon information gathered at the scene and through subsequent witness interviews, the identities of the two suspects was attained.  One of the suspects, a juvenile, was taken into custody during the service of a search warrant at his home.  The second suspect, Nathaniel Sanchez (18 years of age), was captured at a separate location.

Both arrests were made without further incident and both suspects admitted to their actions.

“The initial response and subsequent investigative actions taken by the Safford Officers and Detectives was outstanding,” Safford Police Chief, Joe Brugman said. “The suspects in this case were captured and taken into custody rapidly and without any further injury to anyone.”