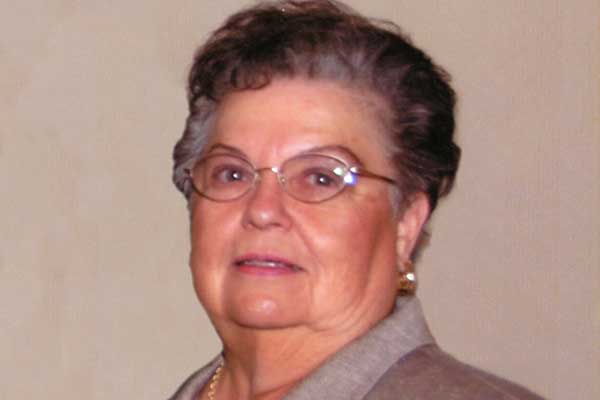 Shirley June Alexander entered into peaceful eternity on October 8, 2021, at the age of 84. She was born on July 13, 1937, on her great-grandmother’s Jane Pender’s farm, near the town of Wyandotte, Oklahoma. The Lord chose absolutely wonderful parents for Shirley; Sylvester (Buck) Deweese and Ernestine Cape Deweese.

Shirley was predeceased by: her husband, Harold L. Alexander; and parents, Buck and Ernestine Deweese.

Graveside funeral services for Shirley will be conducted Friday, October 15, 2021, at 2:00 p.m., in the Safford Cemetery.