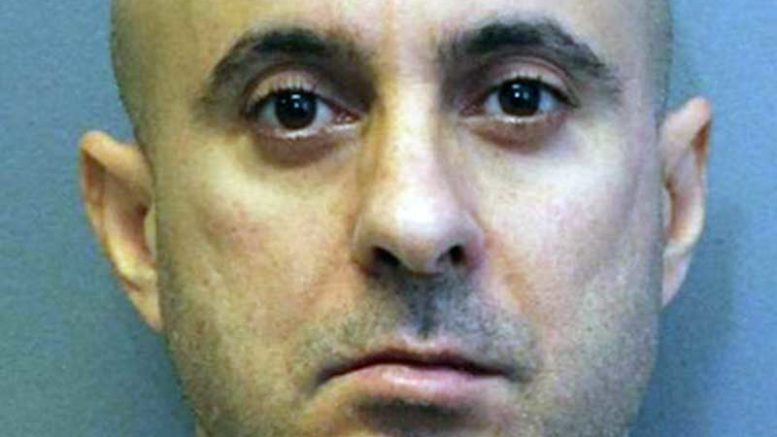 Samir Wadi, 44, of Sedona, was sentenced July 19, by an Arizona Superior Court Judge following a bench trial who handed a guilty verdict of 12 counts of sexual exploitation of a minor under the age of 15, making each charged count a class-2 felony. 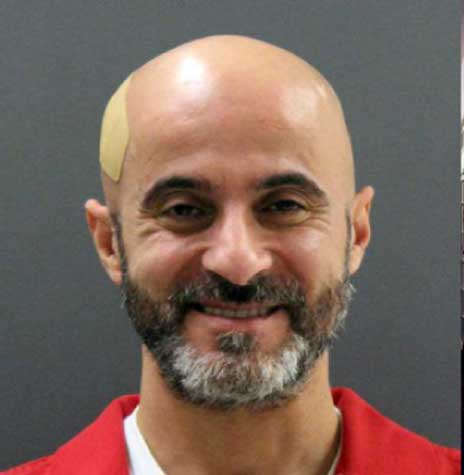 “Given his age, this prison term assures the defendant will not be a sexual threat in our community,” said Scott Brown, special agent in charge for HSI Phoenix. “This sentence should also serve as a sobering reminder to child predators who wrongly believe they can outrun the law and indulge their perverse desires by trying to flee the U.S. HSI will continue to work closely with its law enforcement partners to hold these dangerous sexual predators accountable for their actions.”

The investigation leading to the guilty verdict was initiated in October 2014 when HSI special agents and YCSO detectives executed a search warrant related to the possession and distribution of child pornography on Wadi’s home. Wadi admitted to the illicit internet activity and a forensic computer examination uncovered numerous videos containing child pornography involving prepubescent girls. Wadi was subsequently arrested; however, after posting bond he attempted to flee the U.S. to Amman, Jordan. HSI special agents consequently secured a federal arrest warrant for unlawful flight to avoid prosecution and Wadi was taken into custody at the Albuquerque airport prior to his departure.

Wadi was indicted Oct. 17, 2014, on all 12 counts of sexual exploitation of a minor. In May 2017, an HSI special agent and a YCSO detective provided testimony, which led to the guilty verdict.

HSI Flagstaff received significant assistance with the case from the HSI office in Albuquerque.

This case is the product of HSI’s Operation Predator, an international initiative to protect children from sexual predators. Since the launch of Operation Predator in 2003, HSI has arrested more than 14,000 individuals for crimes against children, including the production and distribution of online child pornography, traveling overseas for sex with minors and sex trafficking of children. In the fiscal year 2015, nearly 2,400 individuals were arrested by HSI special agents under this initiative and more than 1,000 victims identified or rescued.

Canadian national arrested in Flagstaff for coming to U.S. to have sex with teenage girl