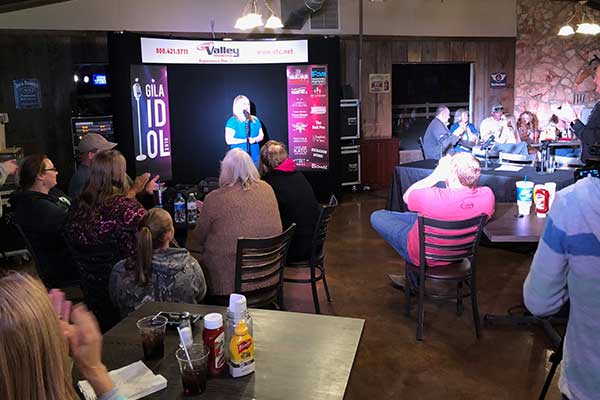 The Double R Grill at the Mount Graham Golf Course was filled to capacity as tryouts continued in the second round of Gila Idol preliminary auditions.

The judges for the evening’s auditions were chosen from previous Idol winners and included: 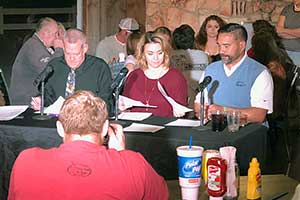 The evening began with a performance by 2016 Idol winner, Breanna Morris. 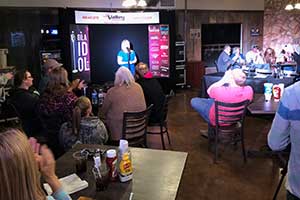 The contestants were then invited to the stage to sing a 90 second a cappella version of a song of their choice. After their audition, the judges offered feedback about the contestant’s performances along with tips and advice for improvement.

The finalists selected Thursday night were: 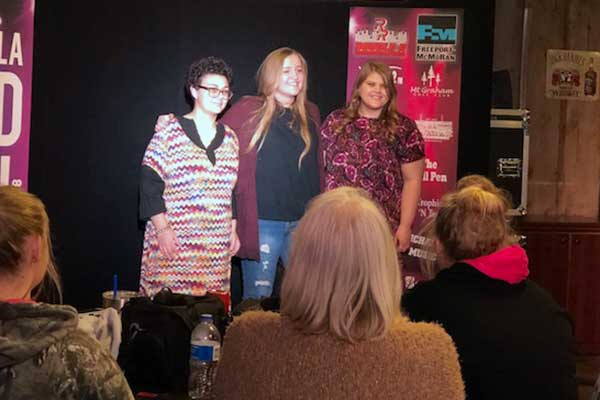 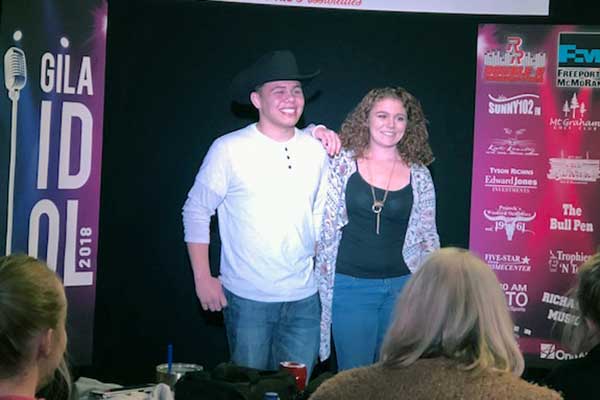 The third round preliminary will be at Safford Bowl at 6:30 Friday, February 9.