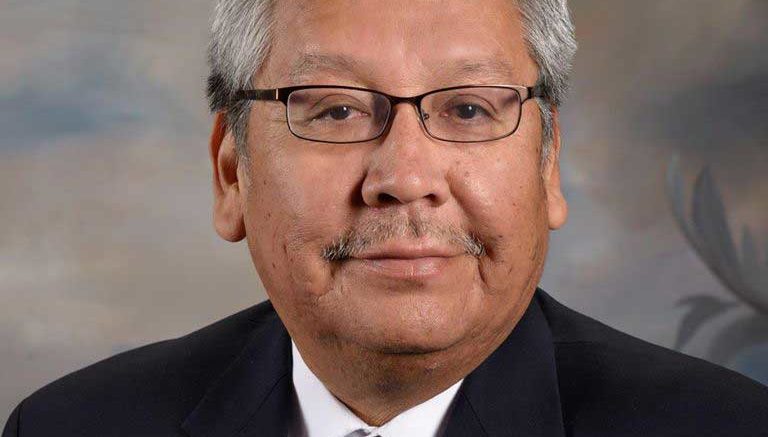 BYLAS – San Carlos Apache Tribal Chairman Terry Rambler has announced he is self-quarantining due to contact with a Globe resident who tested positive for COVID-19.

Rambler made his announcement via social media Wednesday morning.

“The person who tested positive resides in Globe and was working at one of our facilities on the reservation on April 4, and I was in the same facility on April 12. Even though I was in the facility eight days later, it is still within the nine-day period that the virus can still live,” Rambler said.

Rambler has been tested and said he anticipates test results being made available no later than Sunday.

The tribe recently conducted a mass test of 60 people following a gathering for a funeral last weekend that violated the tribe’s limit of no more than 10 people together at any one time. To date there have been no positive cases on the reservation, but those test results are still pending.

Rambler is not the first local leader to self-isolate pending coronavirus testing. In March, Safford Mayor Jason Kouts tested negative for the virus.