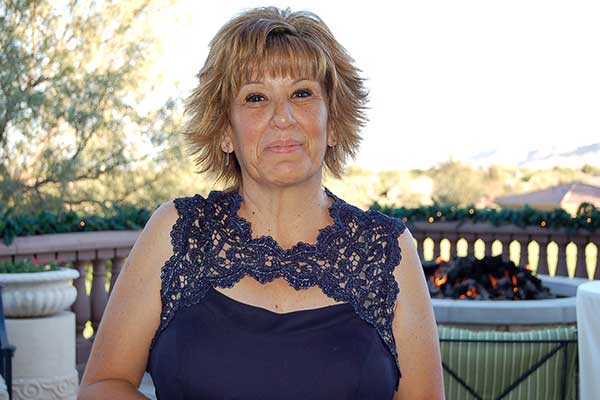 Sally Ann Holguin was born in Safford, Arizona, on August 22, 1960, to Felix P. and Ginger, and was one of seven children. Sally grew up in Safford and attended Safford Schools where she met, and later married Luz Holguin, Sr.

Sally recently retired from the Safford Library after 32 years where she was known for her kindness, generosity and contributions to the community. Sally was also well-known, and very proud of her work with Hispanic outreach programs including Dia De Los Muertos. Sally was considered by many to be the heart and soul of the Safford Library.

Sally was a devoted daughter, mother, grandmother, sister, aunt and friend whose love for her family had no limits. Sally entered into rest on June 6, 2019.

She is preceded in death by: her ex-husband, Luz Sr.; father, Felix P.; brothers, Patrick, Librado and Edward.

Sally was a kind-hearted soul who leaves behind a legacy of love and compassion and will sorely be missed by all those whose lives she touched.